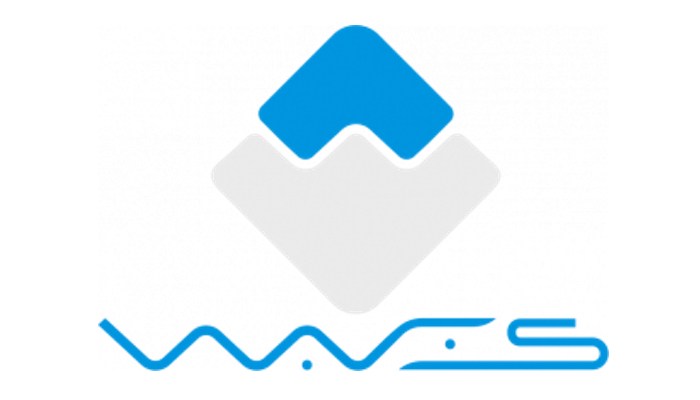 Cryptocurrency market has come under a lot of scrutiny during the last couple of days because of the widespread fall in prices. Waves is one of the major cryptocurrencies that is regarded as a platform with a big potential. In the second week of July, the price of Waves was around $2.7 and we took a bearish stance expecting it to decline further. The price of the asset had recently broken a short-term line that was connecting the recent higher lows triggering a sell signal. We took $2.4 as the next target for the price.

Per our predictions, the price reached $2.4 in the same month sliding down even further. After the fall, we started to test the $2.4 line as a resistance. This resistance proved itself solid as it fended off the price a couple of times. During the beginning of this month, there was a quick reversal in the price but as soon as it hit the $2.4, the reversal was denied. For the future prospects, we maintain our bearish outlook for the price and expect it to decline even further. We are looking at $1.6 as our next target. As long as the price of the cryptocurrency remains below the resistance line shown on the graph above in black, we are not likely to change our stance.