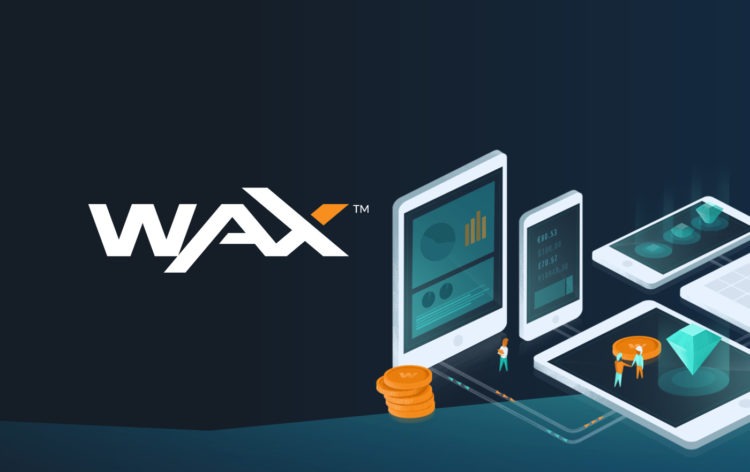 WAX is one of the major cryptocurrencies on the market and much like the other assets of the same type, it experiences a huge volatility. At the beginning of the last month, we took a positive stance on the price of the cryptocurrency. The month was already off to a strong start as November registered some of the highest levels in three months. We considered the $0.1 mark to be a psychological barrier but expected the price to break it and continue increasing even more.

Like we predicted, WAX broke the barrier at $0.1 and even surged 30% higher. That was it for the growth. Soon after, the price reversed and started to experience a sharp decline. The price now stands near the long-term lows and is tracing a sideways pattern between the value of $0.05 and $0.075. These lines are shown on the graph above in orange and red respectively. If the price manages to break the red upper line, then it will trigger a buy signal while breaching the lower orange line will be a sign to sell. We don’t suggest making any decisions as long as the price is trapped in the sideways movement.