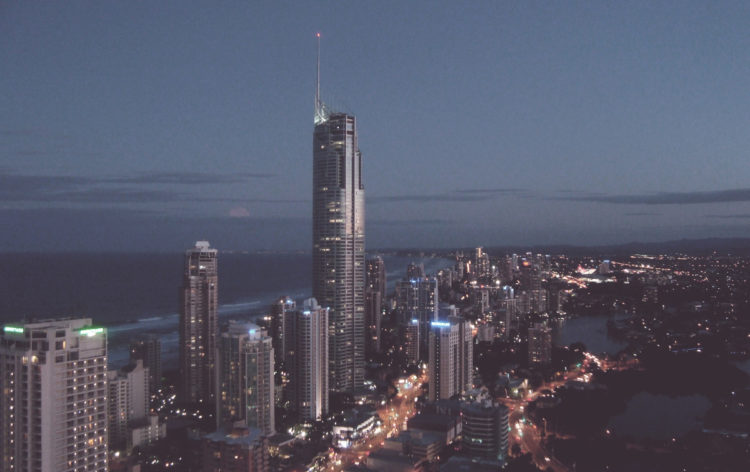 In 2017 the company was mired in scandal, as it was exposed that bank had up to 3.5 million fake accounts. In response to this violation, the US Federal Reserve imposed a $1.95 trillion cap on Wells Fargo’s assets. This had a significant effect on the company’s financial performance. According to Bloomberg, after this restriction has taken effect the bank lost $220 billion in market capitalization. In 2019 the total net income of the bank was $19.549 billion, which was 13% lower than back in 2018. Earnings per share have also declined during the same period, falling from $4.28 to $4.05.

Those problems combined with COVID-19 concerns led many commentators to question the company’s future. One of the things which came into increasing scrutiny is the company’s progressive dividend policy. After weathering the storm of the 2008 financial crisis, the bank steadily hiked its payouts to shareholders. Wells Fargo has increased its quarterly dividend from 5 cents per share in 2010 to 51 cents per share in 2020. This ten-fold increase in payments is impressive indeed. At current prices, the dividend yield is around 8%. Such a high rate of return is very attractive, especially nowadays, with near-zero interest rates.

Despite all of those upsides, the main question remains: can the bank sustain those payments? Well, the payout ratio of the company now stands at 64.6%. This might not be the ideal number, but it shows that the bank has enough margin of safety to retain those dividends, at least for the foreseeable future. So the most decisive factor here is how the board will evaluate future prospects of the company.

As we can see from this chart, WFC performed quite decently during the second half of 2019, rising from $45 to $54. However, after the beginning of the new year, the shares began to fall, even before the stock market crash during February-March 2020. The Wells Fargo shares lost more than half of their value and now trade close to $24 mark.

The company has earnings per share (EPS) indicator at $2.83. Consequently, the price to earnings ratio (P/E) stands near 8.6. This suggests that on a P/E basis, the stock can be significantly undervalued. However, there is a problem with this line of reasoning. The recent quarterly results have been quite disappointing for markets. According to the report the EPS fell to just $0.01, instead of expected $0.33. The net income of the company also fell to $0.65 billion, much lower than $5.86 billion a year ago. Finally, the revenue for this 3 month period was $17.7 billion, which represents an 18% decline compared to 2019.

To sum up, compared to the historical prices and P/E ratios, it might seem that the stock is quite cheap at the moment. However, the cloud of uncertainty surrounding the company, as well as recent challenges might make WFC shares the risky investment. Although it is fair to say that, as restrictions are lifted across the globe, this might help the economy to recover to a certain extent.