Home - World Economy - Which industries are going to suffer the most from Brexit?
World Economy
by Martin on June 14, 2019

Which industries are going to suffer the most from Brexit? 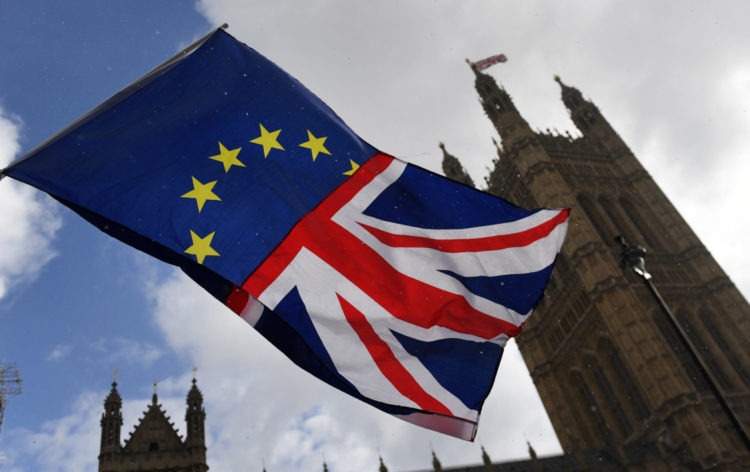 Brexit has already gotten very old with the financial community. Everybody used to talk about it when the deadline was right around the corner, but we’ve all been given a breathing moment to recover from all the conspiracies and “worst case scenario” ponderings.

However, the only party that lost from this extension of the deadline is the UK itself, even though they managed to give themselves more time to come up with a deal.

The issue was never the time, but the complexity of forming a deal itself. Leaving the EU is a very serious matter, therefore the UK needed to consider several compromises that the EU would never agree to, and it seems they didn’t do it. Many EU politicians are saying that the UK simply wants to be a part of the EU without having to pay the membership fee and not be forced to let everybody in.

These arguments carry some merit as most “out-ers” campaigned exactly with these arguments, that they want to reduce costs on the membership fees as well as have much more centralized control on migration.

However, in its mission to achieve these “benefits”, the country has spiralled into an economic disaster and is still trying to fix the damage as it continues to bleed. Several reports have already been made about banks simply leaving the country to reduce losses, but there are a lot more industries that will have to bite the bullet. Let’s find out which sectors of the UK are going to take the biggest hits.

It’s already obvious that during an economic crisis, the financial institutions are the ones that suffer first. It could be due to loss of profit, or the anticipation of the loss of profit. Right now, the FCA is hard at work to maintain all of the guarantees with the EU states about future financial cooperation, but it still fails to convince local financial companies that staying is reasonable.

Large banks such as the Bank of Scotland and various others have already applied to have billions of pound transactions outside of the country approved. Whether or not they are approved remains to be seen, but refusing those transactions is going to be extremely hard from the authorities, as there is no basis.

Most banks, UK Forex brokers and hedge funds are scrambling to find suitable locations to continue their operations, and most of them are fleeing either to Frankfurt or Amsterdam, where they already help several subsidiary offices.

It is believed that more than one trillion US dollars will be taken out of the economy simply due to transactions, and billions to come in reduced revenue tax.

Quite a large chunk of the UK’s economy is dependant on its local Plastics and chemicals industry. The logistical issues caused by a no deal Brexit can lead to serious issues both ways.

The UK relies on exporting plastic products, and already manufactured medicine as well, however it relies on importing the resources needed for manufacturing it. Therefore, it’s believed that the operations are going to either slow down tremendously or forced to reduce their output.

Regardless of the outcome, both the EU and the UK will be taking a hit to both of these industries as manufacturers in the UK struggle to make and send goods, while the re-sellers in the EU struggle to receive and sell them at affordable prices.

Although it is quite controversial to talk about companies dealing with online wagering, it needs to be said that it’s quite a lucrative sector for the UK economy.

However, the industry is predicted to lose at least half of the companies currently operating from the UK simply because of increased taxes. Parliament has already hinted about upcoming tax increases for gaming companies and tried to justify it as a maintenance for addiction.

But in reality, many experts are saying that it’s being done to cover up larger losses in other, more important industries such as the financial sector.

Due to increased operational costs, new companies will find it either very hard or completely impossible to enter the UK market, and already existing small companies may opt for relocations in places such as Malta and the Isle of Man, so that they not only retain operational rights in the UK but keep the EU market as well.

Much worse than it seems

Although these are just three industries listed here, nearly every single sector of the UK economy will be taking a hit, aside from those focusing on the local customer base. Industries such as agriculture and automotive are also on the list as they’re on the way down as we speak.

The only sector that’s going to relatively survive the onslaught is the services industry, as licenses and permissions will largely remain the same down the line. But the fact that most UK companies now outsource their teams, does not mean that locals will get more job opportunities.

In fact, it’s predicted that hundreds of thousands of jobs will be forfeited should a no deal Brexit pass, which is starting seem like the most likely outcome.