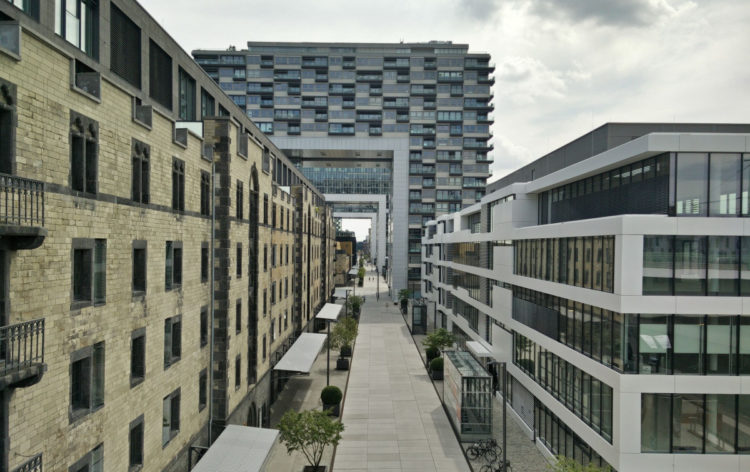 Yesterday, the Welltower Incorporated (WELL) published its Q1 results. According to the report, the real estate firm’s revenues stood at $1.26. This number was slightly lower than one a year ago of $1.27 billion, as well as Zacks consensus estimate of $1.28.

Welltower is a real estate investment trust. It invests in housing for seniors, as well as in medical buildings. The company owns properties not only in the United States but in Canada and the United Kingdom as well. The firm is also involved in acquisitions. For example, back in April 2018, Welltower has also acquired Quality Care Properties for $1.95 billion.

The performance of the WELL stock was especially poor during the last training session. During the trading, it fell by more than 7% to $42 mark. One of the key reasons for this might be a business update, which the company released two days ago. According to this document, the management decided to cut the dividend by a massive 70%. The company’s last payout to shareholders included a payment of 87 cents per share. So after the implementation of this reduction, the future dividend might be 26 or 27 cents per share.

The statement also mentions that this move will help the firm to retain $110 million of cash flow. According to the report, this sum can cover up to 80% of the company’s interest expense. The firm has also signed an equity sale agreement, worth $588 million, in a bid to raise more cash.

As we can see from this chart, the WELL stock was very volatile during the last few years. However, since summer 2018 it has risen steadily, until reaching and after some time returning to $90 peak. Obviously, senior citizens were quite heavily impacted by the COVID-19 pandemic and as a result, Wellpower’s shares fell dramatically, collapsing below $40. The stock tried twice to break above $50, but in each case, it fell back, with nowadays trading at $42.

Unlike the majority of companies, instead of using Earning per Share (EPS) measure, real estate companies usually publish their Funds from Operations (FFO) indicator. FFO is a cash flow measure and takes into account factors, such as depreciation and amortization. A couple of months ago the company issued FFO guidance for 2020 at $4.20 to $4.30 per share. However, because of the impact of the economic downturn, many analysts believe that it will be closer to $3.

One potential upside to the recent collapse in the price could be the fact that stock became somewhat undervalued. The current Price to Earnings (P/E) ratio now stands at 13.6. Consequently, many investors might consider this as quite a cheap stock. However, the company’s dividend history is troubling. Even before this recent announcement, the company has not increased its payout to shareholders for more than 3 years. This happened despite the fact that there was no economic downturn in 2017.

Consequently, those policies might suggest that company management might not be fully committed to returning money to shareholders.  For the short term trades, the WELL stock might have some potential for appreciation. However, for long term or income investing, investors might find more reliable options on the market.