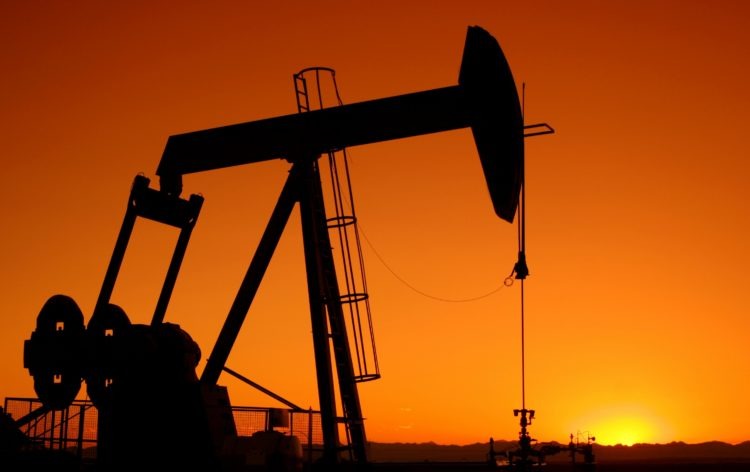 The last month has seen the global stock markets decline in value at unexpected rates. Some of the biggest indices have suffered along with big companies that were though to be invisible, but October wasn’t unkind to stock markets only. Oil has also suffered throughout the month dropping to the lowest levels since the end of Summer from long-term highs reached at the beginning of the month.

About a week ago we expected the price to reach the main uptrend line shown in black on the graph. It did so on October 23rd and established a bearish sentiment in the market. Since then, the price traced out another flag pattern shown in blue and once it breached the line from above, there was one more bearish breakout. Now the line is being tested as a resistance, which has been supported by a bounceback of the price in the last couple of days. Currently, we are seeing a sell signal and expect the price to continue declining.