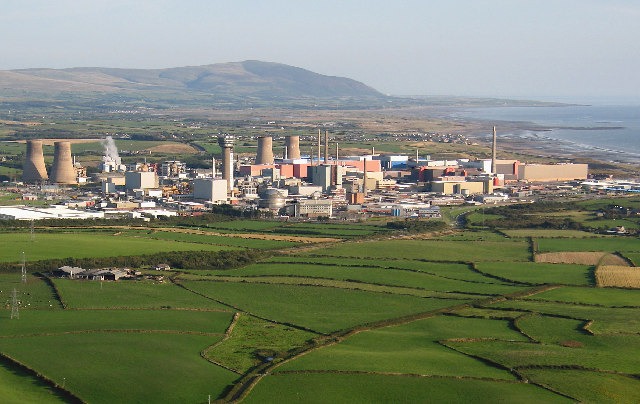 1 September was a due date for the four UK energy companies to pay their Renewables Obligation taxes imposed as a government initiative to reinforce renewable energy production.

However, according to the UK’s energy supervisor Ofgem, Robin Hood Energy, Toto Energy, Gnergy, and Delta Gas and Power missed their deadline, and now they are ordered to pay 14.7 million pounds or they’ll be faced with license rebuttal.

Robin Hood Energy, which is a non-profit supplier, owes the fine of £9.4m. The company is owned by Nottingham City Council and has had financial problems lately.  As for the other companies, Toto Energy owes £4.6m, Gnergy £673,876 and Delta £91,937.

Recently, the whole world has been paying attention to the environmental policies that respond to modern trends. The UK is not an exception with its new environmental policies. With the new Renewables Obligation scheme, the UK government requires companies that they provide sufficient proof of their increased involvement in renewable energy creation.

If they’re not able to source green energy themselves, they need to pay additional taxes which then will be directed to the companies that actually generate renewable energy. This way they acknowledge that they also have a part to play in the green power supply.

The payments are received by the Ofgem, which then processes these funds and distributes back to producers of renewable energy.

If a company fails to make the payment into the fund, it’s believed to be in financial difficulty. Ofgem’s rules were so burdensome that a number of small companies had to issue the bankruptcy in the past 18 months, which forced Ofgem to ease up on its requirements.

According to the executive director of consumers and markets at Ofgem, Mary Starks, the Renewables Obligation is an important support to the generators of renewable energy. The scheme provides a stable foundation for the UK’s strive towards the carbon-free economy by 2050.

“Supplier failure to comply with the schemes undermines the integrity of the schemes and is unacceptable. It also adds to the costs of other suppliers who do meet their obligations as they have to absorb or make up any shortfall.”

The new environmental policies that the world governments devise will not go easy on their subjects. There has to be found an optimal way so that these policies don’t add too much pressure on the companies, but also effectively reduce the carbon footprint of mankind on Earth.