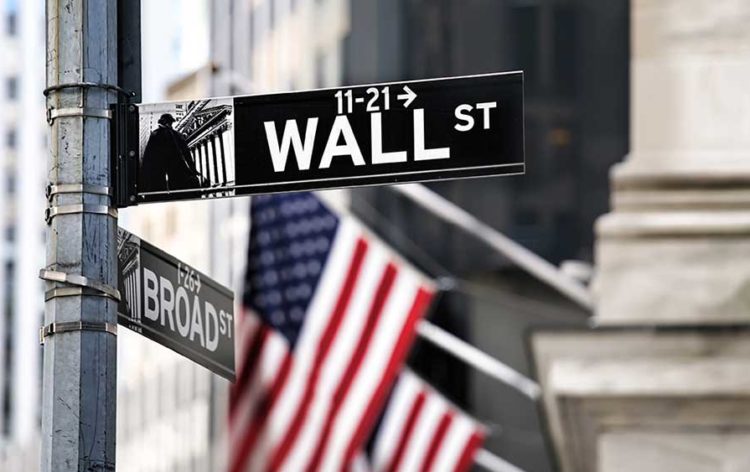 The reporting season has kicked off, and contrary to the expectations of many, it started quite successfully. At least, the first reports, which appeared last week, did not disappoint anyone. Moreover, it was reports who led mainly to a surge of positive emotions among investors, which ultimately resulted in quite energetic purchases on the part of market participants in the last two trading days of the last week. As a result of this mini-hype, all indices closed the week in positive territory, adding from 1.57% on the Dow Jones index (DJIA-30) to 2.17% on the NASDAQ index. Moreover, the old Dow has already reached its historic highs, at which it was in mid-late August, and less than 1% remains to pass to the absolute maximum.

However, you cannot blame all the positive exclusively on the coming out quarterly reports. Macroeconomic data, which turned out to be much better than forecasts, also contributed to the creation of positive emotions among market participants. At least this applies to the number of initial applications for unemployment benefits, where the number of new applications for the first time since the beginning of the pandemic fell below 300 thousand, as well as data on retail sales for September, where pessimistic forecasts indicate a decrease in retail by 0.2%. as a result, they resulted in a very perky growth figure of 0.7% at the end of September. In short, investors really did have a reason to rejoice, and therefore the explosive growth in quotations at the end of the week was quite justified.

Naturally, this is fully manifested at the industry level as well. Absolutely all sectors closed the week in positive territory, and in a good one. The worst result was demonstrated by shares of companies operating in the field of communication services. Although they also showed quite decent growth, having risen in price by an average of 0.63%.

But shares of companies in the raw materials sector have already added much more – + 4.37%, but this is only on average. Among the best were the shares of the copper giant Freeport-McMoRan Inc. (FCX, + 4.07%), which have risen in price over this period by more than 13%. However, the explanation for this lies on the surface – how should the shares of a copper ore company react to the surge in copper prices, which, in fact, has been growing continuously since October 6, and has now reached the levels of its absolute historical maximums.

As a result of trades in foreign securities last week, almost 8.6 million transactions with shares of 1,657 issuers totaling over USD 9.3 billion were concluded on the SPB Exchange.