Apple Drops in Premarket, While Qualcomm and Plug Power Rise 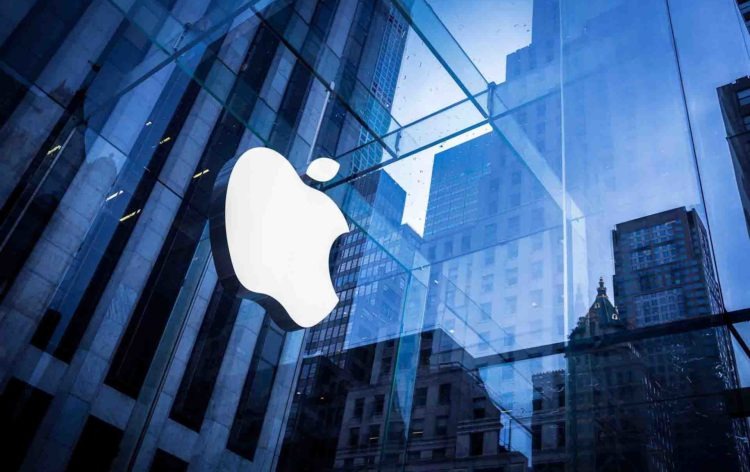 JPMorgan (NYSE: JPM) gained a modest 0.6% in premarket New York Stock Exchange after the bank relied heavily on reserves to beat market forecasts in the third quarter. Revenue from trading and mergers and acquisitions fell from the previous quarter, and the bank is trying to increase its main loan portfolio.

BlackRock (NYSE: BLK) rose 1.8% after the investment giant posted stronger-than-expected growth in assets under management in the third quarter, which had a corresponding impact on fee and commission income. Organic inflows exceeded the 5% target for the sixth straight quarter.

Apple (NASDAQ: AAPL) shares declined 0.6% after reporting that the company is preparing to cut the release of its new flagship iPhone 13 model by more than 10% due to shortages of chips and components. Bloomberg reported that Texas Instruments (NASDAQ: TXN) and Broadcom (NASDAQ: AVGO) were among Apple’s struggling supplier companies. Their shares fell 0.1% and 0.9%, respectively.

Delta Air Lines (NYSE: DAL) shed 1.4% after the first major airline to report its third-quarter profit warned of pressure on margins from rising fuel prices. The airline made a profit of $ 194 million after dropping government support.

LVMH (PA: LVMH) rose 1.8% after the world’s largest luxury goods group posted higher-than-expected quarterly earnings and its key fashion and leather business products showed an annual growth of 38% in organic sales. Its stock has been hit hard by the flow of political news from China in recent weeks, which some have interpreted as a bad sign for that country’s luxury spending.

Hasbro (NASDAQ: HAS) shares declined 0.1% after the toymaker announced the death of its CEO, Brian Goldner, from cancer at the age of 58.