Asia markets up, China stocks down amid slowdown 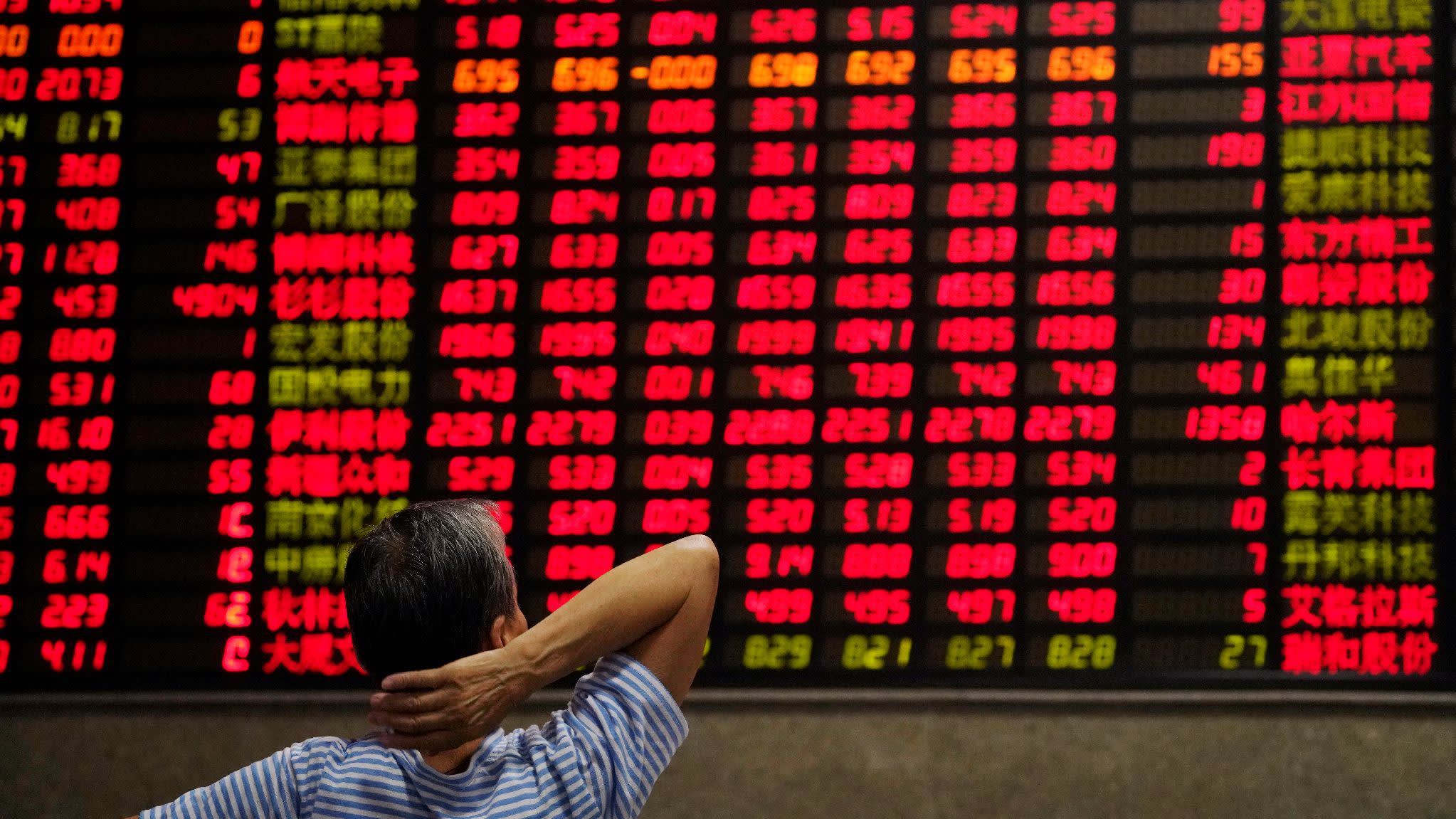 The recent rally on Wall Street ha given enough juice the Asian markets to get together into a rally on Friday morning, one that was welcomed by the entire world after two weeks of some of the worst trading in the past years. Yet, despite the shortlived, small rally, the anticipation of the economists and market specialists is not directed towards positive news, but towards additional negative news. With the rally being more of an inching upwards, rather than a sign of a truly healthy market, the expectations for the coming days on the market are not high. Especially considering the fact that the Chinese producers have been releasing news of lower production prices than expected. The Chinese stocks have thus fallen, with deflation being a dangerous possibility on the horizon, the trade war being waged harder than before and the international markets still expecting a decrease in trading and stock value.

Inching up on the Asian markets

The Asian markets inching upwards has been the most positive news for the international community in the past week. The slow inching was the result of the short Wall Street jump towards higher values. The S&P 500 increase by about 1.9% on Thursday, which gave the Asian markets the confidence to start trading on US stocks, but soon the confidence faltered as more people became aware of the Bloomberg report that predicted the US would not be easing their sanctions on Huawei and other Chinese tech exporters. Still, while the US trading fell by around 0.6%, the Asia markets still managed to creep up. Nikkei gained an average of 0.4%, while Australian Stocks had a growth of 0.3% and the South Korean stocks saw a climb of 1.1%. The Chinese stocks saw some early gains as well, but they were quickly negated as many stockholders started a sell-off of their high tech company stakes, in fears of the shares falling further in the near future.

While the slow inching has been a positive piece of news for everyone, economists are warning not to get too attached to the news. According to them, the current state of the Sino-American trade war is only going to be making matters worse. With tariff increases and import bans being brought into the game, it is only likely that the entire world is going to be seeing the economic slow down that everyone has wanted to avoid for so long. The tremors of the coming slowdown can already be felt across the world.

The US is already inching closer towards a recession. While employment data is showing to be relatively positive, consumer spending data has been showing negative signs. The opposite is true for China – the local production is showing signs of a slowdown as well. The data released by the Chinese producers shows that they have had to decrease the prices on the goods they have been releasing, as the demand for these very goods has been falling. This has become a reason to fear further deflation of prices in terms of goods produced within China, and the damage this might be doing to the Chinese economy. Thankfully, for now, the deflation has been off-put by the recent decrease in the value of Yuan. The currency was brought to the lowest point it has been in 10 years, breaking the 7 mark for the first time. This should keep the changes within the industry deflation balanced and not too severe for the markets.

But fears persist with the trade wars becoming more intense. What is even more disheartening for the Chinese mainland, is the fact that certain goods have seen incredible inflation. Certain fruit crops failing and prices of meat rising have caused the inflation of the purchasing power of the consumers within the Chinese markets. This has already has had an effect beyond the simple meat and fruit markets, limiting the demand that the consumers have on intermediate goods such as the cars. The Chinese economy seems to be struggling to keep up the growth it has been going through for the past several years, with this period of time being quite possibly the first time that the Chinese economy stops growing altogether.

While their rival countries might be celebrating the though, this will not be happening before the entire global economy comes to a grinding halt. The US is already facing a dangerous rate of slowing down for the economy, with consumers spending less and less on a day to day basis and the Fed already decreasing the interest rates. The European economy is not doing so hot either, showing that this year might be marking the instance when the EU economy stops growing altogether. What is more, the Japanese and South Korean current trade conflict is not inspiring confidence in those markets and economies as well, while Australia is facing a hard time coming, despite the fact that there has been relative growth for the markets in the past year.

So, to conclude the news quickly, the markets might have inched up a little over the past few days, but the trend is not going to be lasting long. Major market actors are predicting shrinking markets sooner, rather than later, which means a bad time for the global economies. The international community is in the process of bracing themselves against this situation, but what happens is only going to be seen when the crisis comes into swing fully.