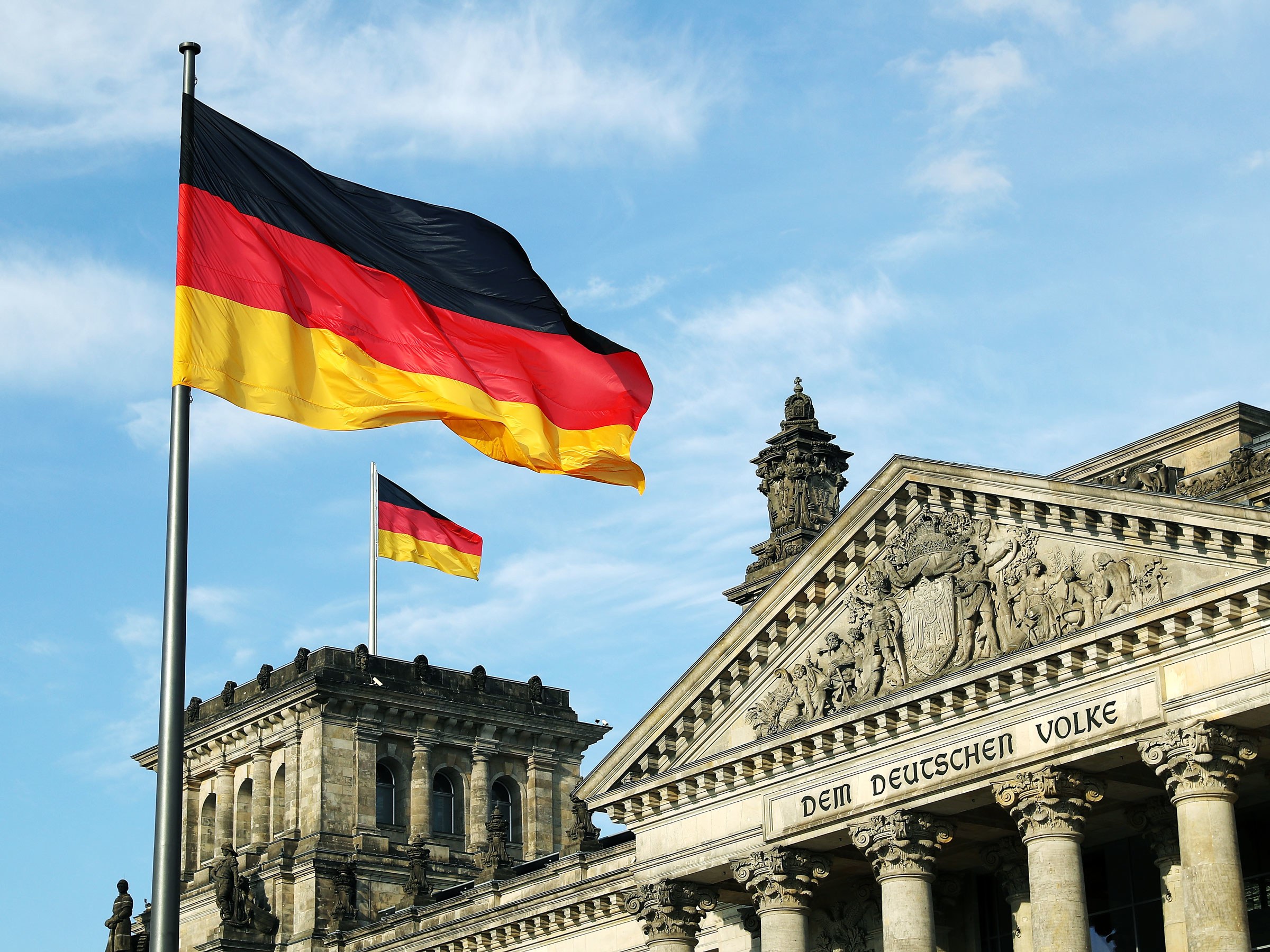 The German economy is displaying some dangerous signs of a slowdown, one that could mean that by the end of the year, the economy is going to be stagnating at best. According to information released on the subject of manufacturing within the country, it seems like the country has been receiving fewer manufacturing orders, and producing fewer intermediate goods. If the trend continues, the German economy will have ended up either stagnating at best or starting to shrink in the third quarter. The expectations for the economy are not looking good, and many economists are not seeing any good way out of the situation. According to them, the current situation has been brought about as a result of the international trade wars that have been damaging to the international markets.

According to all reports within the industry, the German economy has been facing quite the slowdown in the year 2019, especially in terms of the manufacturing economy within the country. According to official sources at Reuters, the German manufacturing sector has been seeing nothing but a slowdown, with a falling rate of orders being a trend with all manufacturers. The issue, according to German legislators, has been with the fact that the trade wars being waged across the world have been causing an increase in the price of metals, which further increases the price of the products. This has resulted in consumers seeing less value in purchasing goods that are made of metal, specifically, goods such as cars.

June was a relatively positive month for the markets. The industry bloc actually managed to show growth, showing that the number of orders placed for German manufacturers, especially automobile manufacturers, increased. The number of orders had exceeded that which economists had expected, where the number of orders rose by about 2.5% instead of the expected 0.5%. According to a report by the financial times, the 1% fall in domestic orders that was seen in June was supplemented by an increase of 5% in foreign orders. Most of the orders came from outside of the Eurozone, increasing in 8.6%, while orders from within the Eurozone fell by 0.6%. This combination allowed the month of June to be much better than expected, but it also came as a sign of the general issues that Eurozone is facing overall, in terms of economic growth. The data, despite being relatively positive when compared to April, is still showing to be much lower than the stats in 2018.

But, German economists warned that June was not to be seen as a trend, but rather as an exception to the rule and that things would not be looking as good in July, or during the rest of 2019. According to these economists, the additional trade tariffs that were recently imposed by China and the US on each other are only going to drive manufacturing orders further down. With prices on basic manufacturing goods increasing, while the value of currencies falls and people spending less, it is inevitable that the biggest economy in Europe is going to be facing an industrial slowdown. Furthermore, data from the biggest car markets in the world shows signs of a slowdown, which has already been hurting local manufacturers.

The German economy slowing down is only a part of the trend that has been encompassing the entirety of the EU. The Eurozone has been part of a period of economic hardship, with all of the largest and intermediate economies reporting losses within the country, if they had anything to lose that is. But, the German economy had been doing relatively okay as compared to the rest of the EU, up til now. The change in industrial manufacturing that has been seen has caused certain economists to start changing their predictions for the end of the year. According to a number of them, the German economy is only going to be seeing a 0.5% growth in 2019 at best, and might even be in for a year of shrinking if the trends with industrial manufacturing continue.

The German slowdown is just another symptom of the global growth slowdown that has been plaguing the world for around a year and a half. The direct result of manufacturing becoming more expensive around the world, the current trends in trade are affecting every country and every economy in a negative way. The China-US relations becoming more strained is only going to increase the pessimism with which the international economic community is going to be looking at the future of economies like Germany and even China, the largest manufacturing producer in the world. Unless manufacturing gets cheaper and consumer spending increases, this trend is going to continue. Furthermore, the expectations of Brexit and its outcome are not making the outlook too positive either. Brexit has been destroying consumer trust in the EU economy for a long time now, which has been having a huge, negative impact on trade in general.

But, according to German economists, the economy is going to rebound in 2020, with the rate of growth rebounding, to about 1.5%. The reason for this prediction is not specified, but the expectations of the trade war abating and the outcomes of the US 2020 election being relatively positive for the international community, specifically for manufacturing economies which are highly dependent on international trade being easy.