Australian banks rejecting to do business with cryptocurrency firms 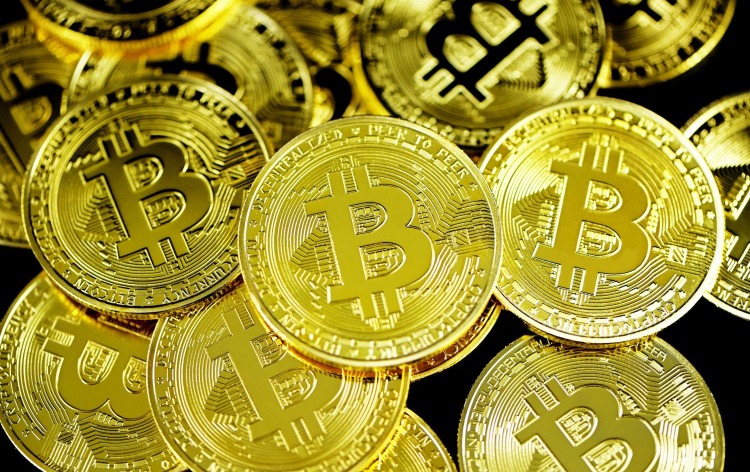 On Thursday, two of Australia’s major banks, National Australia Bank (also known as NAB) and Westpac, denied claims that they are stifling competition by refusing to do business with Bitcoin and other digital currencies providers. Despite the sector’s explosive expansion in the past year, many of Australia’s major financial institutions have avoided it owing to high risks.

Since cryptocurrency listings are not allowed on the Australian stock exchange, some companies have been forced to float on other exchanges, like the Nasdaq. According to Ross McEwan, who is NAB Chief Executive, cryptocurrencies are one of the most important concerns and they are looking for all the possible ways to establish the relationship. Although the bank did not have any policy prohibiting it from serving crypto-related customers, it still did not handle any of them – If they did so, then they should have been able to accept risks associated with crypto operations. McEwan added that they must consider where cryptocurrencies will go, together with the reserve bank and regulators.

The anonymity of cryptocurrencies makes meeting the bank’s anti-money laundering and counter-terrorism funding standards extremely difficult according to Peter King, CEO of Westpac (which is the country’s second-largest lender).

Local digital currency exchanges are asking the Senate to explore new ways of regulating the industry so the big four banks will start doing business with them.  What’s more concerning is that Nium (a next-generation financial services platform) says that out of the 40 countries in which the company operates, Australia is the only one where its services are being rejected.

According to Michael Minassian, Nium head, for now, fintech is at risk of being shut down by banks at any time in the country and it is time to change the situation and overview anti-competitive practices.