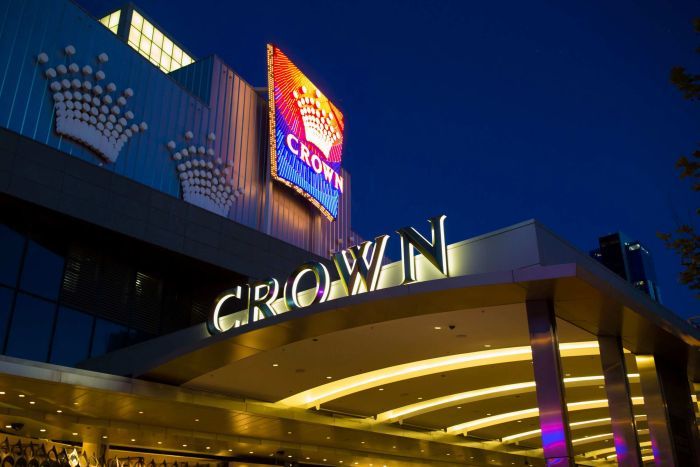 The news of a scandal that has engulfed the Crown casino broker relatively recently, but they have been causing a lot of ruckus in the Australian gambling sphere over the past few weeks, but things have never been hotter than they are right now. The powerful casino company, Crown Casino, took out an entire page as an ad in the newspaper, in order to make it a point to tell their customers and Australians in general that they were innocent. But where is so much drama coming from and why is it so urgent? Crown casino resort has been accused of dealing with illegal operations and has thus been under close scrutiny. This is causing the casino a lot of trouble and is also spreading into becoming anxiety for other casino operations as well, especially in the iGaming industry.

Crown casino has been reportedly dealing with a number of issues when it comes to breaking the law. One of the primary illegal activities that the casino has been accused of is money laundering for Chinese gangs, such as the triads, as well as transportation of funds from one country to the other. Furthermore, the casino has been accused of bringing foreign nationals into the country not entirely legally, helping them circumvent customs, which have been complicated by accusations of violence, drugs and other crimes that had been perpetrated on the territory of the casino. The casino has been denying the accusations, but the ongoing investigation has been finding more and more ground. But, the topic of the conversation here is not that the casino has been accused, but rather that the scrutiny is spreading to the entire gambling industry within the country. This means that all casinos are coming under question and being investigated for the way they run their operations. Something that has not happened before is that online casinos and online casino makers are getting investigated as well.

While software producers and game makers are confident of their future, some online casinos are finding it disturbing that the government is planning on spreading their investigation after they are done with Crown Casino. While many Australian Rabcat games like companies are offering their games and operations for investigation without an issue, there are companies that do not feel content with the current situation. Many believe that if the investigation and scrutiny continue into the rest of the industry, it might result in an expensive and rather needless waste of time. Still, more are thinking that while investigations might not continue beyond the Crown casino, Australia will be looking into introducing some new regulation in order to battle what has happened in Crown casino and prevent it from happening ever again.

The issue of Crown Casino was raised in the Parliament two weeks after media sources went public with the information. The parliament decided to go with a full-scale investigation as soon as they could, but they also emphasized that what has happened at the Crown Casino is nothing but a failure of the regulatory bodies. The fact that the operation could have gone unchecked up to the moment information about it was released to the public. This is why the industry is so confident that the Australian lawmakers will be looking into creating a much more stringent framework of policy for the sake of keeping the industry clean and legal.