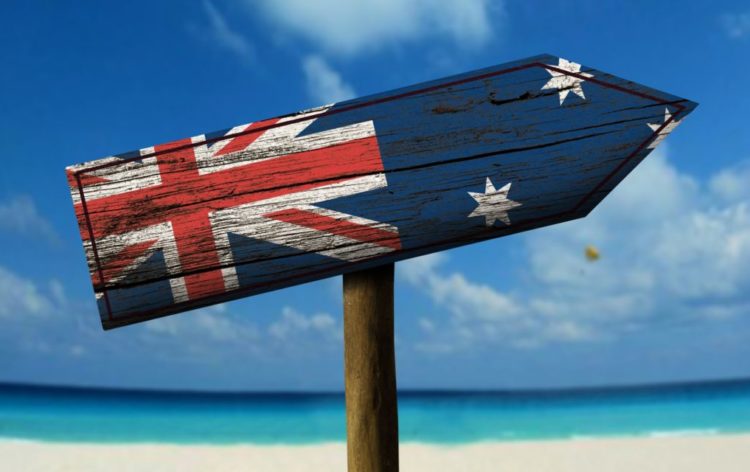 According to agency statistics, there were 748 complaints against financial companies and 572 and 469 complaints against foreign exchange and derivatives companies, respectively. Stocks, currencies and contracts for difference (CFD) were dissatisfied with most of the products that received 950, 431 and 417 complaints, respectively. “We have experienced more crypto disputes in the last few years, but they are still a small part of investment and advisory disputes,” AFCA said.

Most of the complaints about cryptocurrencies are related to the loss of money due to the transfer from the wallet provider to an unregulated third party, and the wallet provider clarifies the actual cost of converting from one cryptocurrency to another. Consumers are confused about investing in cryptocurrencies or derivatives. The agency had already closed 3,465 investment and advisory complaints at the end of the year. Thirty-three percent of closed complaints were resolved at the registration and reference level, 27% were resolved by case management, but only 13% of complaints went to a decision.

Authorities also emphasized that half of the complaints were resolved and were resolved within 90 days. However, the average resolution time was 114 days. “AFCA has a number of investment and advice complaints remaining in the pipeline until the bill to draft the Last Resort Compensation Plan is submitted. This is due to the bankruptcy of the financial company and/or the AFCA decision.

Meanwhile, Belgian financial market regulator FSMA released 1,087 consumer inquiries and reports of fraudulent and illegal provision of financial products and services in the first half of 2021. This corresponds to an annual increase of 60%.