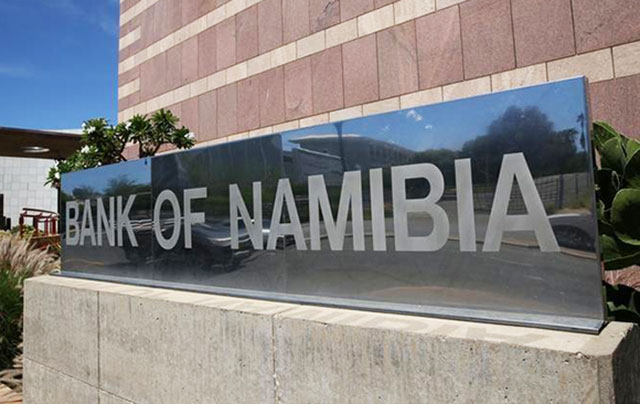 The Bank of Namibia was recently forced to re-iterate its announcement made in October 2019 that online FX trading in the country is allowed and protected by bank.

This announcement was forced upon the bank after peaceful protests following a notorious scam in the country a year before. Thousands of Namibian investors voluntarily deposited their own funds in the accounts of two “financial experts” Michael Amushelelo and Gregorie Beni Cloete.

According to the bank, these “financial experts” gathered millions of dollars from local investors promising to trade on their behalf and transfer monthly dividends through guaranteed gains. Naturally, the Bank of Namibia had to take action as neither Amushelelo nor Cloete had any license from the financial regulator of the country.

This immediately classified them as fraudsters, justifying the “raid” conducted on their houses leading to their subsequent arrests.

Right after the arrests, all of the bank accounts and assets under their names were frozen preventing any kind of refund request from investors.

Dozens of distraught investors held peaceful protests demanding that the government release their funds. Unfortunately, though, that is currently impossible as investigations are still underway. By releasing the funds the Namibian police are basically giving up their most important clue on Amushelelo and Cloete’s case.

The Bank of Namibia was forced to make the announcement just to clarify to the public that the funds are not being withheld because online trading is prohibited in the country. They tried to outline the difference between legally placed trades vs illegally undertaken investment opportunities within the jurisdiction of the bank.

If Amushelelo and Cloete had applied for a license from the bank, all of this could have been avoided. But just like an FX brokerage operating under the radar of the financial company, both of these “investors” were blacklisted and arrested due to their direct involvement with the alleged scam.

Although the protests are completely justified, the investors that fell for the alleged scam will have to wait until further investigations are completed implicating Amushelelo and Cloete as criminals. If they are not found guilty, then it’s up to them to decide whether or not to go ahead with the refunds.