Home-Top News-Barclays’ Experts Offer to Buy Out the Failure in the Markets
Top News
by Giorgi Natsvlishvili on October 7, 2021

Barclays’ Experts Offer to Buy Out the Failure in the Markets 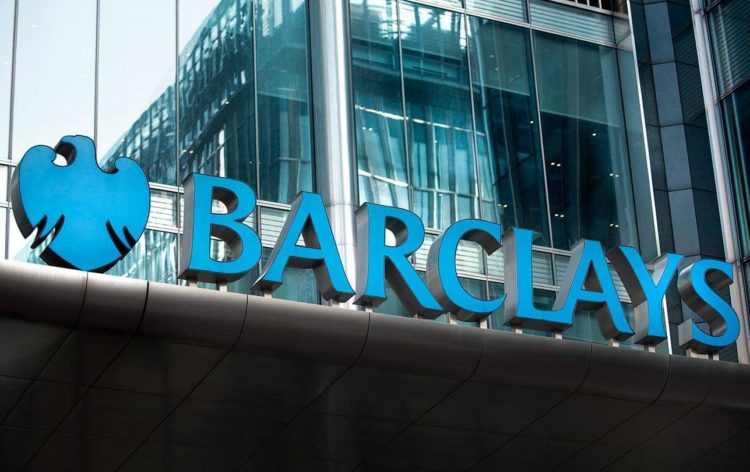 On the fears of the world market about the growth of inflation, the yield on bonds over the past month rose to multi-month highs, writes CNBC.

At the same time, British bank Barclays (LON: BARC) maintains a positive outlook on shares, confident in the prevalence of the principle “there is no alternative”. It foresees a period of increasing volatility and declining returns on the European stock market.

But the bank’s analysts advise not to be afraid of inflation and not resort to the “haven” – buying bonds, but instead take advantage of the downturn and buy cheaper shares, which, in their opinion, are more attractive than bonds.

In an updated October strategy released on Wednesday, Barclays analysts warned that a new economic cycle is brewing, the price-to-earnings ratio on shares is strong, and earnings per share growth will be moderate, while central banks are becoming increasingly hawkish in their there are three of us. At the same time, the inflow of funds to asset management funds has recently slowed down. With a reduction in the price-to-earnings ratio, future profitability will decrease, according to the bank, but still remain positive.

The head of the bank’s European strategy, Emmanuel Cau, said that “as the risk premium increases, the adjusted return will decline. However, we still view stocks as more attractive than bonds and believe we should buy on a downturn. ”

He also added that the correlation between bonds and stocks is quite large, but at the same time bonds seem to be more “out of touch” from fundamental economic indicators, and therefore, will be more vulnerable to inflation and political risks in the fourth quarter, which include the energy crisis in Europe. COVID-19, economic uncertainty in China and the US debt ceiling.

Cau is confident that investors still have a gun in their flies, given that the money markets (that is, assets under management) are now worth $ 4.5 trillion. Equities are the only asset class that generates positive real returns and tends to stay afloat in the face of higher inflation, he added.

Speaking specifically about the directions for investments, the bank’s analysts give preference to European stocks, as they are more effective than highly valued American stocks. In particular, Cau and his team focus on stocks that are cheap compared to company fundamentals on the grounds that they offer better protection against rate hikes and are not overbought.

Value stocks include bank stocks that have performed the best since the start of the year, and the energy sector is one of the cheapest sectors. That being said, commodities also offer potential protection against a stock market fall if inflation persists.

With regard to domestic UK stocks, Barclays has downgraded their value due to a number of problems: a lack of supply, weakened government stimulus and the prospect of a rate hike by the Bank of England, noting the overweight of shares of companies in Germany and Italy, as the economies of these countries recover, and the European Central Bank maintains its accommodative politics.