Home-Top News-Big Box Stores are Getting a Large Piece of the Revenue Pie
Top News
by Kate Wilson on September 7, 2020 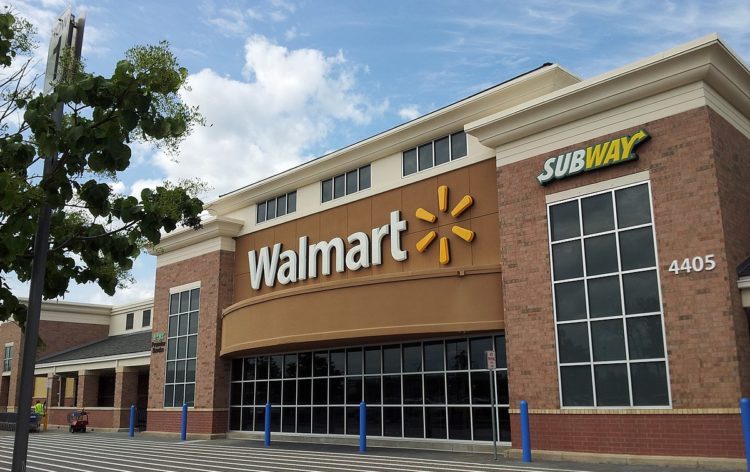 The big box stores led by Walmart and Target experience robust Q2 financial results as the spread of COVID-19 has helped improve revenue gains. E-commerce has been a key driver during the pandemic as this technology has allowed these commerce giants to supply customers with food and other goods without having to leave home. Walmart has also stepped up its competition with Amazon stating in September that the company will now offer a membership plan to attempt to compete directly with Amazon Prime. While the plan is not “apples to apples” the goal is to increase consistent via an annuity model via a subscription service.

Walmart has decided to go “head to head” with Amazon announcing a membership model that will allow it to generate revenue directly from an annuity business. The new program called Walmart plus includes free shipping on all items sold by Walmart as long as the total is more than $35. This differs from the Amazon model that has no minimum on its Prime delivery business. The additional caveat is that Walmart also includes same-day deliveries which can be accomplished from its stores throughout the country as long as a product is in stock.

Another perk of the Walmart plus product is that members will get a 5-cents per gallon discount on gasoline that is purchased a Walmart gasoline station. If you have the Walmart app on your smartphone, you can scan the items in the store and check out of the physical stores without waiting on line. The Walmart plus will replace a different Walmart product called Delivery Unlimited, which costs the same amount but was limited to about a quarter of the 4,700 stores that will ship items to Walmart customers.

The cost is $98-a-year for the membership plan which is less than the $119 per year that is charged by Amazon for its Prime service. It lacks some of the benefits which also includes streaming TV shows and movies along with music and photo storage. Amazon also provides discounts at Whole Foods and free two-hour delivery.

The announcement helped Walmart shares rocket higher to fresh all-time highs. The subscription service was not the only impetus that helped drive the big box store higher. Strong earnings in the Q2 during the “shelter in place” stage of the pandemic helped buoy the shares to a higher level. For the second quarter of 2020 Walmart announced that same-store sales climbed 9.3%, while U.S. e-commerce sales surged 97%. In Q2, Walmart reported net income rose to $6.48 billion, or $2.27 per share, from $3.61 billion, or $1.26 per share, a year earlier. Revenue came in at $137.74 billion versus $135.48 billion expected.

Walmart was not the only big-box store to reported better than expected financial results during the second quarter. Target also reported very strong results. The company announced that its Q2 comparable sales growth of 24.3% is the strongest ever. Similar to the revenue gains experienced at Walmart, Target reported digital sales growth of 195%. Total revenue of $23.0 billion grew 24.7% compared with last year, reflecting sales growth of 24.8%.

The upshot is that Walmart and Target are firing on all cylinders and will likely continue to capture market share via digital sales. With Amazon in its sites, Walmart has moved forward with a membership service which will help the company generate recurring revenues and attempt to compete with the biggest retailer on the block.