Home - Cryptocurrency - Is Bitcoin a new safe-haven for investments?
Cryptocurrency
by Alex Davies on May 14, 2019

Is Bitcoin a new safe-haven for investments? 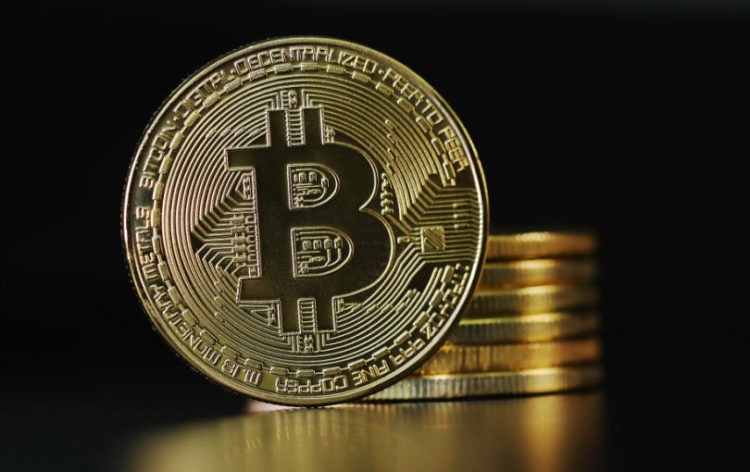 Bitcoin is experiencing quite a surge as the markets decline on the news of the escalating trade war between the US and China. The price of Bitcoin has been stagnating for some time after it fell from the highs of $20,000 reached in late 2017. In the last couple of weeks, however, there has been a steady increase. On Monday, the price of Bitcoin reached $8,000 for the first time since July. While analysts are still unsure about the reasons for the recent surge, it has coincided with the worsening trade issues that have caused share prices to fall globally.

Is Bitcoin the new safe-haven?

While there is no doubt that the creators of Bitcoin intended it as an alternative to cash, the cryptocurrency failed to be adopted in such a way. Due to the volatility of the prices many merchants refused to accept it as a payment and without any retailers, Bitcoin simply couldn’t become a viable alternative to cash. Nevertheless, as the price of the coin was increasing, enthusiasts began to attribute to it other purposes. One of such was to compare Bitcoin to gold and to emphasize its function as a store of value. There were some people who found the notion of an asset as volatile as Bitcoin to be a store of value absurd, and in some sense, they were proven right when the bubble burst and the price of the asset collapsed. However, recent developments have made some people suspicious that Bitcoin could be attracting investments from the falling stock markets.

On Friday, the hiked tariffs imposed by the US on $200 billion worth of Chinese imports went into effect. The Chinese have responded with new tariffs as well. The US is planning to put tariffs on $300 billion worth more of Chinese goods. All of this has been affecting the markets and eroding investor confidence. Dow and S&P 500 were down 2% and Nasdaq lost 3% after the news started to circulate. Investors could be pulling out of the stock market and investing in the largest cryptocurrency in the world. Although there is little evidence to support this as of yet, it is definitely a possibility that will be considered by the analysts in the coming days. If it is proven that Bitcoin has acted as a safe haven for investments, it could be given a completely new purpose and investor confidence in the cryptocurrencies could be restored again. Is it possible that we’ll see another astounding growth in these digital assets? 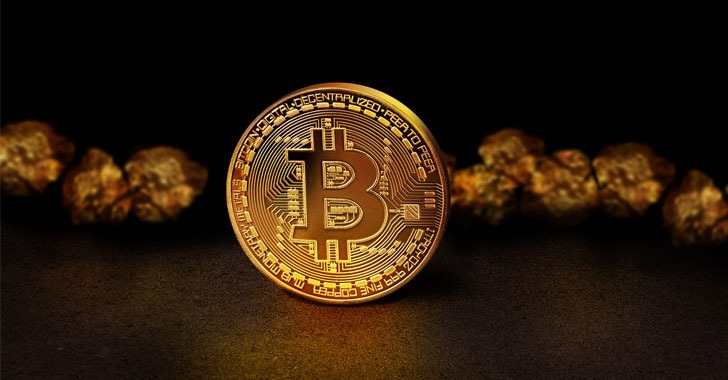 Other explanations for the unexpected growth

Analysts have come up with alternative explanations for the sudden increase in the price of Bitcoin. Currently, there is a blockchain and cryptocurrency conference held in New York. The Consensus, which is the name of the conference, unites some institutional investors who share interests in emerging technology. It is not uncommon for Bitcoin to rally during such gatherings. In fact, institutional investors have long been expected to rescue the market. Corporations, however, have been careful about their entry into the risky world of cryptocurrencies. It could finally be the time for these companies with huge wealth and investing potential to become involved with cryptocurrencies.

There’s also a technical aspect that can’t be ignored. Traders saw $6,000 as a strong resistance. After a steady but gradual increase in the price, Bitcoin finally breached the resistance, which could have become the reason for a further rally. Analysts at FXTM also point out the ‘golden cross’. This means that the 50-day simple moving average has crossed above the 200-day moving average which is a strong buy signal and could also be triggering the sudden increase in the price of Bitcoin.