Home - World Economy - China says it will not surrender to foreign pressure as the trade war continues
World Economy
by Alex Davies on May 13, 2019 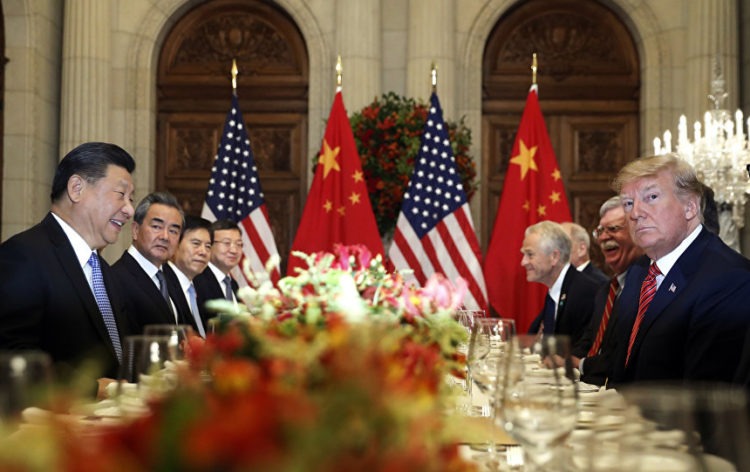 There are new developments in the trade issues between the US and China and it doesn’t look good for the global economy. Like we reported last week, the US has hiked its tariffs to 25% on $200 billion worth of Chinese imports. The increase, which was announced by president Trump on Twitter, came as a surprise amidst the negotiations and reports of a possible resolution. Chinese have responded to the new tariffs on Monday by saying that the country will not surrender to external pressure. While it still isn’t clear how China will retaliate, more tariffs are expected from the US. Trump has already ordered the US Trade Representative Robert Lightizer to introduced new tariffs on $300 billion worth more of Chinese imports.

“We have said many times that adding tariffs won’t resolve any problem. China will never surrender to external pressure. We have the confidence and the ability to protect our lawful and legitimate rights,” – commented Geng Shuang, a spokesman for China’s foreign ministry. The media in the country reciprocated these opinions.”At no time will China forfeit the country’s respect, and no one should expect China to swallow bitter fruit that harms its core interests,” – wrote People’s Daily, the most popular newspaper in the country.

There’s a completely different sentiment being expressed from the leader of the White House. President Trump resorted to Twitter once again to rationalize the decision of raising tariffs. He underlined the direct monetary value of the tariffs saying: “We will be taking in Tens of Billions of Dollars in Tariffs from China. Buyers of product can make it themselves in the USA (ideal), or buy it from non-Tariffed countries.”

Trump also responded to the claims that the retaliatory actions from China could harm the US economy. “We will then spend (match or better) the money that China may no longer be spending with our Great Patriot Farmers (Agriculture), which is a small percentage of total Tariffs received, and distribute the food to starving people in nations around the world!” – Trump tweeted. However, government data is already registering the effects of the trade war on US consumers. In particular, the prices of certain products like pet supplies, sewing machines, bicycles are already increasing. 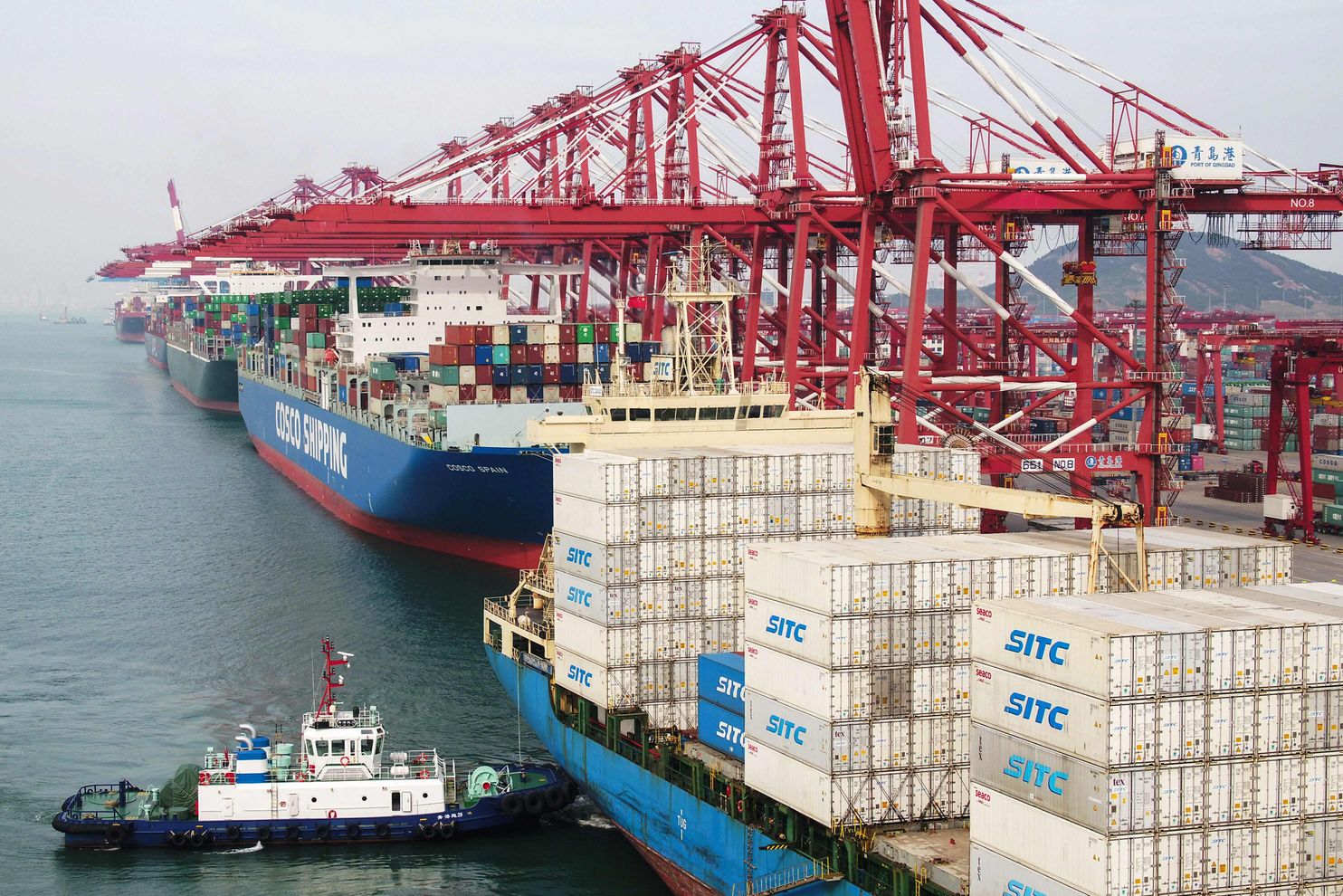 How will China retaliate to the increased tariffs?

Although Chinese officials have said that they will respond to the new tariffs with countermeasures, they haven’t specified the form of these actions. Analysts believe China has several tools at its disposal to use in the current situation. “I expect that China will retaliate and they will do it in as commensurate a way as they can, and that will include not just imports. I think our farmers and our farm exports to China will be targeted because that’s what President Trump cares about politically,” – said Susan Shirk, former deputy assistant secretary of state under the Clinton administration. “Really anything could be fair game, and I would be extremely surprised if there were no retaliation,” – she added.

There are also those who believe that Beijing could depreciate the national currency, thus giving the exports advantage and offsetting the effects of the new tariffs. “We think the currency is one area in which Beijing has a clear advantage over Washington,” – said Bo Zhuang, chief China economist at TS Lombard. “Note though that, while the People’s Bank of China may tolerate more yuan depreciation, they may be wary of using it as a retaliatory tool. As well as inciting Trump’s wrath, a weaker currency would also risk triggering capital outflows and damage efforts to open China’s economy,” – commented Seema Shah, senior global investment strategist at Principal Global Investors.