Home - Emerging Markets - China - We could be looking at a US-China trade deal by next Friday
China
by Alex Davies on May 1, 2019 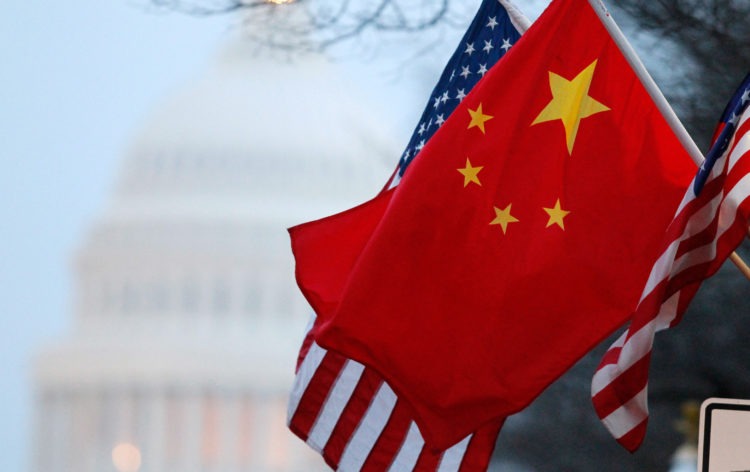 The trade war between the US and China has rattled the markets, affected investor confidence and caused economies of different countries to suffer for some time now. The tensions that escalated after the countries exchanged a series of tariffs could now be looking at a resolution. The countries have reportedly come to an agreement on how to roll back some of the tariffs instituted by the Trump administration on Chinese imports. Robert Lighthizer, who is the US Trade Representative and Steven Mnuchin, the Treasury Secretary, recently paid a visit to the Chinese Vice Premier Liu He, which, reportedly, ended up in some sort of an agreement.

It is reported that the initial agreement entails lifting 10% of the tariffs Trump administration imposed on $200 billion worth of imports from China. The rest of the tariffs should also be addressed promptly as well. These reports haven’t yet been confirmed and nothing is likely to be made public until the final decision is reached on May 8, when the Chinese delegation is supposed to visit Washington. “Discussions remain focused toward making substantial progress on important structural issues and rebalancing the US-China trade relationship,” – said White House Press Secretary, Sarah Huckabee Sanders.

The fate of the rest of the tariffs is yet unclear

In addition to the aforementioned tariffs, the Trump administration has also imposed a 25% tariff on $50 billion worth of Chinese goods. These mainly concern chemicals and machine components. This set of tariffs was motivated by the violation of intellectual property rights. Nothing has been said of these tariffs yet and as some analysts predict, they won’t be dealt with in terms of the expected agreement and will likely become the burden of the president elected in 2020. 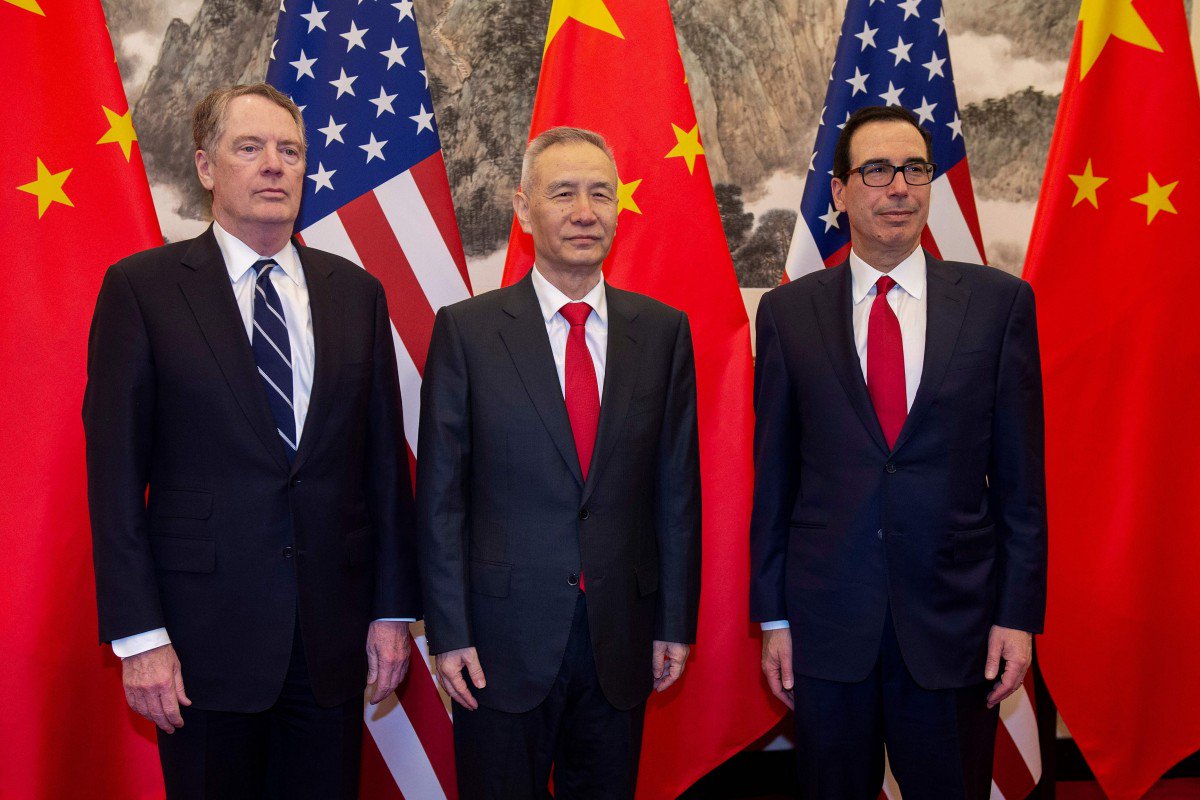 There has also been no information about how China is going to roll back some of the tariffs it put in place in retaliation. These tariffs that affected many farmers across the country have caused some political unrest and will likely become a part of the discussion. China imposed tariffs on $110 billion worth of goods like soybeans and pork.

More will become clear regarding the deal after the Chinese visit on Friday. “A sustainable agreement must provide a way to verify that commitments are implemented, including for further market opening, intellectual property protection, and equal treatment for US companies. That agreement must also include a plan of action for the removal of all or most of the tariffs to reverse the damage we saw in 2018,” – commented USCBC president Craig Allen.

Markets react to the possible deal

The news about US-China trade issues has been affecting the markets for a long time. Most often, it has dragged down the equitties, but this time was an exception. The S&P 500 rose 17% immediately after the report from Politico came out. With this rally, the index reached an intraday record and showed how much the investor confidence depends on this particular issue. It could also be a sign of what’s to come if a successful deal is announced after the meeting on Friday.