Bitcoin skyrockets as Tesla buys $1.5 Billion worth of BTC 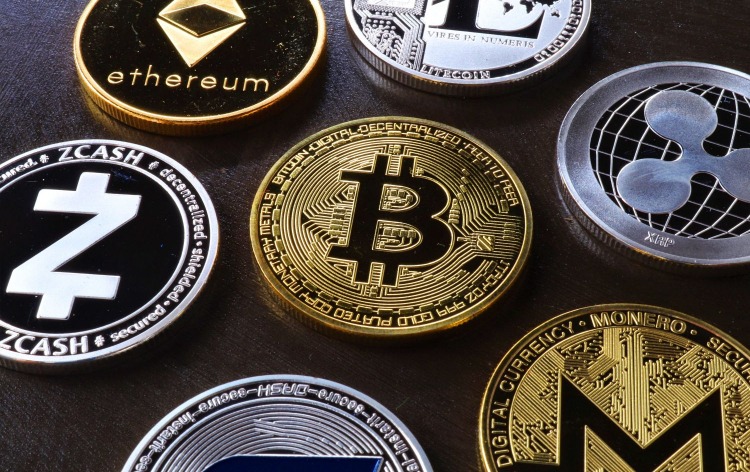 On Tuesday, Bitcoin continued to extend its gains and was selling at record highs of about $48,000. The gains came after the announcement of Tesla Inc saying that it would invest in cryptocurrencies. This had crypto traders estimate it would become a mainstream asset class for corporates and money managers as well.

After the announcement of Tesla, Bitcoin increased by as much as 6.3%. The company also noted that it would start accepting the digital coin as a form of payment for its electric cars. While many say that it was a surprise move, other experts are claiming that it was not a surprise at all. Some say that Elon Musk has been talking about Bitcoin for a long time now. It might be a sign for other companies that the bitcoin is actually a solid reserve asset for any balance sheet.

At the current price, it would cost around 0.88 Bitcoins to buy an entry-level Tesla Model 3. However, although Tesla announced its future moves, it did not say anything about how many bitcoins it has purchased and at what price. The price of Bitcoin has fluctuated wildly in recent months, it had hit all-time highs several times. Mostly, in the last two months, the prices were between $29,000 and $40,000.

The decision of Tesla

The company announced its decision while filing with the Securities and Exchange Commission. According to them, the step was taken for more flexibility to further diversify and maximize returns on their cash. As we have already said, Tesla also plans to accept payments in Bitcoin in exchange for its products. The amount of Bitcoin that the company bought will give them liquidity in crypto once it starts accepting it for payments.

The decision of Tesla affected other cryptocurrencies as well, according to some stock brokers. The second-largest crypto, Ethereum, jumped to a record high, selling above $1,700. A very interesting this about this situation is that Tesla did not even make a grand announcement about its decision. Traders found the information about Tesla’s decision on page 106 of the annual report of the company. On Monday, Bitcoin was selling around $39,000, in just 12 hours, the value soared by about $8,000.

Why did Tesla make this decision?

Elon Musk has always been known as a great supporter of cryptocurrencies. He has shown his support to this market several times through his Twitter page. Many times even in a form of a joke.

The future currency of Earth

A few days ago, Musk said that Bitcoin was on the verge of becoming more widely accepted among investors. The company also noted that if the value of its bitcoin rises, Tesla won’t record those capital gains in the financial reports. On the other hand, it will track the falls if the value of the bitcoin slips below the purchase price.