Home-Top News-Brent Will Continue to Rise This Week, Prices May Reach $87 On Friday,
Top News
by Giorgi Natsvlishvili on October 18, 2021

Brent Will Continue to Rise This Week, Prices May Reach $87 On Friday, 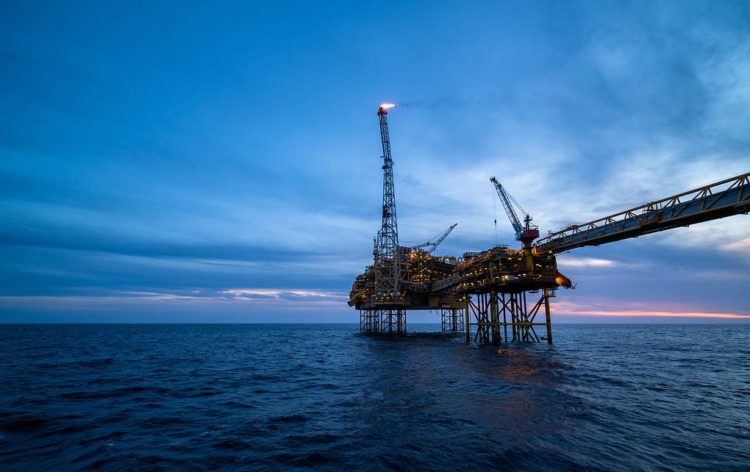 On Friday, Brent quotes rose by almost $1/bbl during the day to  85.1/bbl., and the fixation took place at $84.86/bbl., at $0.86/bbl. higher than the day before. Oil prices were supported by the fact that due to the shortage of gas and coal, the demand for oil products increased on the eve of the heating season. In addition, a White House spokesman said that from November 8, the United States will open borders to vaccinated foreigners. This means that millions of people will be able to come to the country, which is likely to lead to an increase in aviation fuel consumption at a time when the demand for petroleum products will already be increased due to the energy crisis. Unvaccinated foreigners are still barred from entering the United States, and Americans who do not have the vaccine need a negative COVID-19 test to enter the country.

Brent price slightly exceeded $86/bbl this morning. Investors are analyzing data from China, according to which annual GDP growth in 3Q21 slowed to 4.9% compared to 7.9% a quarter earlier (forecast was 5%). Due to the shortage of electricity in September, some enterprises were forced to limit or completely stop production. This affected refining volumes, which fell to their lowest levels since May 2020. Industrial production in the PRC in September increased by 3.1% compared to the same period in 2020, while the median of the forecast was at the level of 3.8%. At the same time, retail sales increased by 4.4% in September (the median forecast assumed growth of only 3.5%). Clearly, China’s economy needs more government support to get through a difficult period, but a quick turnaround is unlikely as the slowdown is mainly driven by supply problems and the government is focused on long-term structural reforms.

Investors await the US Energy Information Administration’s (EIA) monthly drilling performance report and US industrial production data for September today. In our opinion, Brent quotes are likely to stabilize around $86/bbl. against the backdrop of pessimistic statistics from China, which came out in the morning. Another significant news was the statement by the official representative of the Iranian Foreign Ministry. He said that talks on the nuclear program, which were suspended in mid-June, may soon resume, and stressed that “it is important not to waste time.” In addition, this week the focus will continue to be on the situation in the European gas market. Recall that it was the rise in gas prices that led to the current energy crisis and negatively affected consumers throughout Europe (from chemical plants in Germany to Spanish households) during the period when the economy was recovering from the effects of the pandemic.

The Indian Energy Forum kicks off on Wednesday. The event is primarily aimed at the Indian market, but there will be some important speakers at it, and we expect that leading importers can increase pressure on OPEC +, urging the parties to the agreement to increase oil production amid high prices and a large amount of idle capacity. We expect that this week Brent quotes will continue to grow gradually and may reach $87/bbl. against the backdrop of a lack of supply in the physical market.