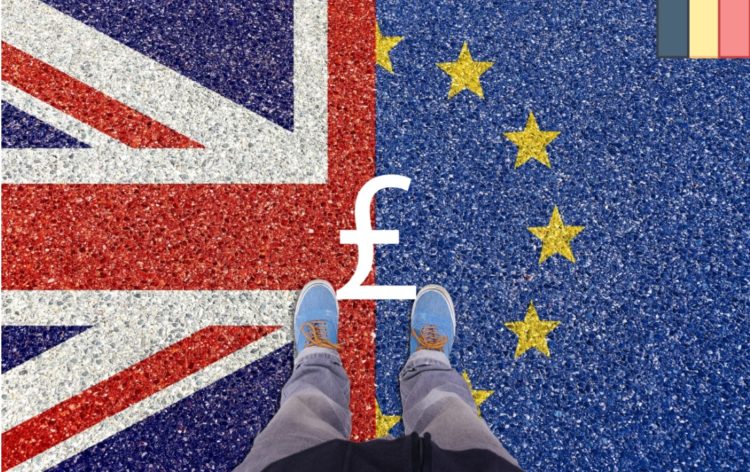 Prime Minister Boris Johnson and the political circumstances surrounding the Brexit have been a hot topic in the past few days as well as the past few years. The current rise in interest in Brexit is particularly due to the impending end of negotiations. As decided by the EU and Britain, the final date for negotiating the circumstances surrounding Brexit is Oct. 31st. Today, Oct. 2, plays a paramount role in this situation since Prime Minister Johnson is sending in his proposal to the EU. It is currently under review in the Brussels’ summit where it is before the European Commission.

What Will Happen to Ireland?

One of the key points being discussed in the proposal before the European Commission is the state of the Irish Border since the Republic of Ireland intends to remain a member of the EU whereas Northern Ireland will remain a part of the UK. Prime Minister Johnson has emphasized that he has tried to remain reasonable and does not intend to enforce checks at the border between the Republic of Ireland and Northern Ireland.

As previously discussed, there is a high probability that there will be a ‘no deal’ Brexit. This would mean that there would be no negotiations or terms concerning Brexit. Instead, Britain’s existence within the realm of the European Union would abruptly end. In this case, Britain would withdraw from all EU-associated obligations and memberships including the EU budget and the European courts system. Johnson is pushing for the firm deadline of Oct. 31 to be the end of Brexit negotiations. Nevertheless, there are numerous Members of Parliament who are pushing for revisions to the terms of Brexit that would result in a longer negotiation time. This is a timeline that Prime Minister Johnson is not willing to accommodate.

What does this mean for the British Pound?

Over the past week, the Pound-Euro exchange rate has fluctuated around the 1.12 and 1.13 mark. As with the initial declaration of Brexit, there has been great fluctuation and uncertainty with respect to the state and value of the British Pound. At the moment, it seems to be an unstable currency. Especially today, as the world awaits an update about the situation. Currently, we do not know what to expect besides variations as a direct result of the public’s reaction to Johnson’s proposal, as well as its subsequent outcomes.