Can FinTech help in banking of Africa? 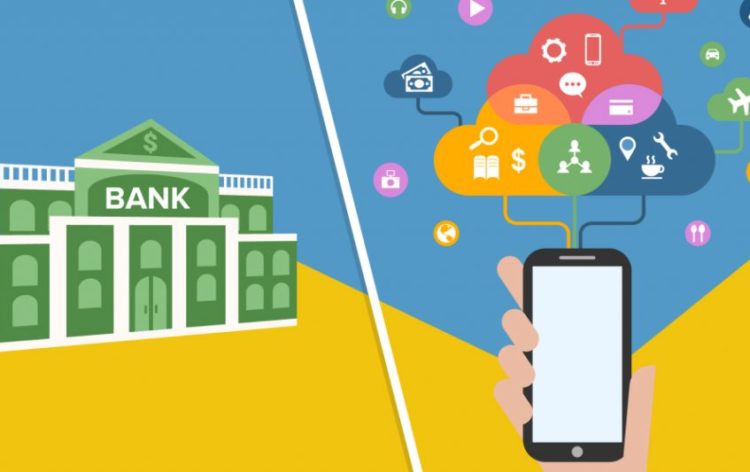 Ten years after the beginning of financial crisis, the global finance is still in the process of redefining itself. Processes of financial globalisation are becoming much more risk-sensitive, reflecting the significant reduction in banking activities, namely in cross-border lending.

For post industrial markets, where banking has traditionally been society’s mixed blessing, developed technological and regulatory infrastructure, combined with the unconventional monetary institutions programs, may bring desired predictability and enable stable functioning of the financial and real economy. However, what is the situation of banking in Africa, continent which is often mentioned as a place full of business opportunities, due to its stable growth rates of 5% for the last 16 years. Comparing it with the rest of the world, that would be a remarkable streak.

But issues remain: how to achieve the maturity transformation through the institutional framework and who may assume the intermediation role in highly fragmented and unstable market? Arguably, it would be possible to propose the FinTech companies as possible strategic solution to underdeveloped banking services in this continent, which is both emerging and undiversified economy.

According to the McKinsey Global Institute, Financial Connectedness Ranking for year 2016 in first 30 places, including 6 financial centres, 11 capital providers and 13 capital recipients, has no country from African continent. This may signal both opportunity and looming societal risk for this, still untapped, market.

Why FinTech can offer to Africa more than traditional banking institutions in very close future? It would be useful to mention several prevailing arguments.

First – the existence of mobile infrastructure and the level of mobile phones penetrations. Until 2020 smartphone adoption in Sub-Saharan Africa will reach 55%, while the North Africa would have the rate of 65%.

Second – while banking infrastructure would require significant both physical and monetary resources, FinTech companies may be positioned relatively quickly and may eventually achieve the economies of scope in short-term. Therefore, with relatively low investment, effective financial education and appealing approach, FinTech firms can achieve substantial results measurable even by postindustrial standards.

Third – there is no need to describe FinTech as the disruptive force, since the separation of player onto the challengers and incumbents is non-existent. FinTech companies can deploy various technological tools, starting with IoT and Blockchain to the clean slate environment, without need to revamp or readjust the principles of business models.

Fourth- Africa is managing to establish convergence between different sectors in the economy, mainly because 70% of African population is directly or indirectly linked to the agriculture, as said in the speech of Ken Njoroge, CEO of Cellulant. The integration of payment frameworks, combined with Big Data approaches and combined value chains would decrease the costs of the payment processes and would improve the efficiency within the business structures.

Fifth – FinTech can serve every segment of society achieving solid levels of financial inclusion, which is highly appreciated in emerging markets where access to financial markets has been subdued.

Despite obvious advantages, the significant obstacles for FinTech would be the existence of many currencies in Africa, diverse regulatory frameworks and non-unified legislatures. In some cases FinTech companies may encounter the disputed borders which would complicate the business, even in medium term.