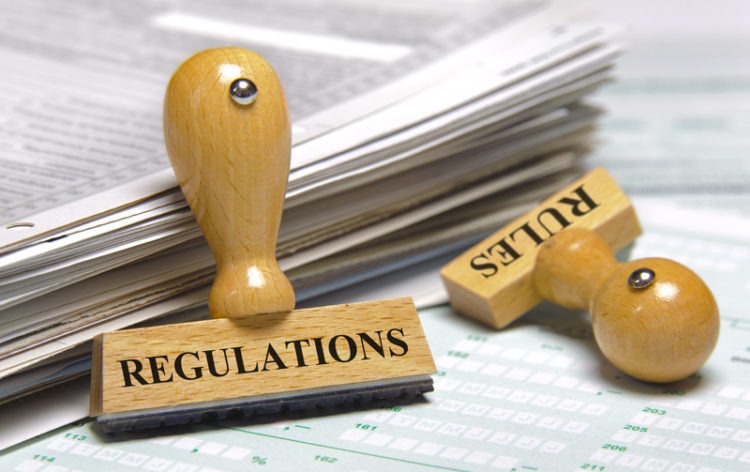 The Market Abuse Regulation (MAR) was put into order by the FCA in mid-2016, with the goal of providing investor protection and increasing market integrity and is now currently under examination, which can bring about tremendous effects for brokers partaking in Contract For Differences (CFDs).

This regulation encompasses all the financial instruments that are traded on all types of European exchanges, as well as any financial product that is classified as a financial instrument. This means that over-the-counter (OTC) and on-exchange derivatives are also included in it.

Alexandros Constantinou is the director of MAP S.Platis, one of the leading and expert consultancy firms for financial services in all of Europe, dealing with financial advisory, compliance, licensing and more.

Alexandros had expressed himself on the subject, mentioning how the EU had established the highly remanding and robust regulatory framework in order to prevent abuse in the market. The very strict local legislation regarding the imposition of criminal sanctions in the cases of these abuses in the market was only made possible thanks to the members of the European Union working together.

As it currently stands, it remains an important objective for these regulations to also include spot FX contracts, the establishment of a cross-market order book surveillance framework revision of certain, as well as revisiting certain definitions as the market evolves and develops, all of which entailing that the EU would need to explore the possibility of going over the existing regulatory framework.

The introduction of spot FX contracts would mean active monitoring of FX transactions would also be needed to be implemented as well, which can have a major impact on CFD brokers, as a means of reducing the number of insider dealing and market manipulation cases, but causing an increased workload for the brokers themselves.

To combat these issues, Alexandros Constantinou also mentions that automation is possible and already exists to help with compliance assistance. He also went on to say that competent authorities should’ve already been reviewing user activity and had frequent inspections as wells to make sure that regulated entities had been complying with the regulations.

Furthermore, he expressed his disappointment in the fact that there were some authorities who had not been as active in this as they should’ve been. As a result, they have been observing actions taken by regulators for months now, regulators like the Cyprus Securities and Exchange Commission (CySEC), with the goal of determining whether or not these entities comply with the appropriate regulations.

Given the current situation in the world, with the COVID-19 outbreak causing nearly the entire world to be quarantined and wreaking havoc within many businesses and as well as people’s lives. As a result, it should come as no surprise to have this process be slowed down or outright delayed.

Regardless of this, Alexandros has advised brokers to make sure they are complying with the regulations that are currently in place.