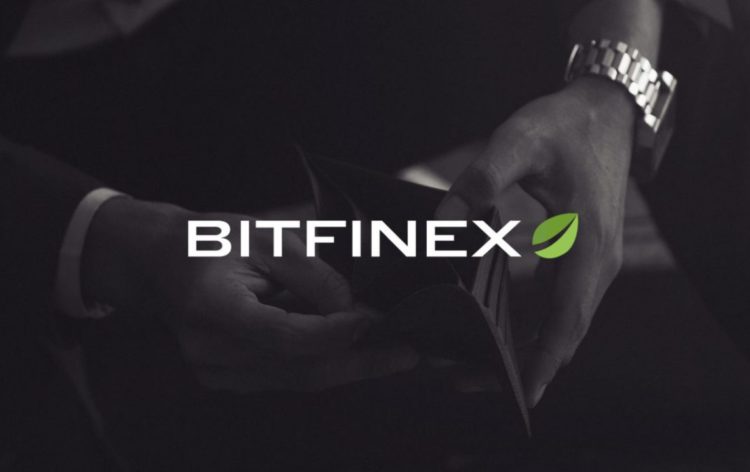 Bitfinex, a major cryptocurrency exchange, and digital asset trading platform, had announced on Tuesday that their users would now be able to earn an annual interest of up 10% of their proof-of-stake tokens, with rewards being distributed on a weekly basis.

The crypto exchange had made a statement regarding the rewards, saying that these rewards would be paid out every week, with calculations being based on time and the number of digital tokens that are held by users during the said week.

Originally, Bitfinex only had 3 digital currencies available for their clients: V.Systems (or VSYS), Cosmos (or Atom), and EOS. For the purposes of staking, they have decided to introduce Tezos on May 11th as well, with future plans of adding Tron (or TRX) and Algorand (or ALGO) as well.

The current annual interest rates for their proof-of-stake tokens are as follows:

EOS range from 0 to 3 percent

After the 11th of May, the holders of Tezos will be able to earn between 3 to 5 percent in annual interest.

In the announcement, the exchange also mentioned that the digital tokens that are staked by them will be delegated by the exchange. This means that those tokens will remain in the platform’s control and will be secured the same way as other tokens.