Changes in financial regulation around the world 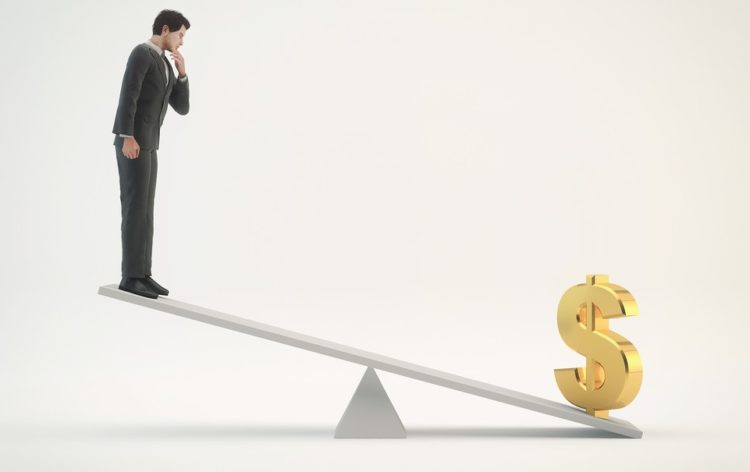 It is the role of financial regulators to keep traders safe by adapting to changing circumstances. That is why we appreciate any positive changes that fix problems that had existed in the system. On the other hand, some people may view various changes as punitive and/or restrictive, we shall leave you to decide for yourselves. What’s evident is that major financial regulators have been making changes, starting last year, in various aspects of retail online trading. Let’s look at some of the main changes by category, shall we?

Amount of leverage offered to clients

Leverage helped to open up the retail online trading industry by making it accessible to the ‘little guy’. Many markets like forex, stocks, commodities, etc. had always been within the reach of those who had big bucks. With leverage, though, anyone could participate even with limited capital. However, leverage is a double edged sword, and it can be as damaging as it can be advantageous. The financial regulators noted that some brokers had been offering very high leverage up to 1:1000, which has the potential to wipe out a trader’s account in a moment. So, now they have imposed a cap of leverage. Last year, CySEC and the FCA asked their brokers to limit the amount of leverage to 1:50. Back in 2011, the SEC had required a limit on leverage of 1:50 too after noting the same risk posed by high leverage. In the latter case, with the SEC, high levels of leverage had partly contributed to the 2008 financial crisis. In Japan, the Financial Services Agency (FSA) has already capped leverage at 1:25.

However, the FCA and CySEC have not permanently capped leverage, but rather asked that new traders only receive the 1:50 leverage. As a trader continues to trade profitably, their leverage can be raised up to 1:200, and in some cases even 1:300. Some good brokers like ITRADER provide up to 1:300 leverage to experienced traders after you have proven to be experienced. Leverage in itself is not a bad idea, but it can be misused when placed in the wrong hands. Reading ITRADER reviews and opinions, you will notice that they have placed adequate measures to balance the needs of their clients and their financial security.

In the quest to attract new traders, brokers have had to become a lot like salesmen, even offering bonuses, just as a street vendor would offer a free tasting. Again, we’re not against bonuses, we love them just as much as anyone, but then they have the potential to be exploited. Some brokers would offer no deposit bonuses and even 100% bonuses on every deposit. These are all good, but an inexperienced trader could rush into making a deposit because of the bonus, and end up losing all their capital. Most financial regulators have now asked their licensees to cease offering bonuses of any kind. CySEC announced this decision last year, and so did the FCA, BaFIN, FINMA and many other regulators. Where the limit on leverage was contested, there were no objections to this abolition of trading bonuses, and now only a few brokers still have them. CySEC allowed any brokers that had running bonus schemes before the change in regulation to keep offering it until the period lapsed. Furthermore, they asked any CIF interested in offering bonuses submit it to them first for scrutiny to make sure there wasn’t a ‘catch’ that could harm investors.

In the online retail market, there’s no industry more rife with complaints than the binary options industry, and that is why this industry has come under attack. Most financial regulators are calling for the outright ban on binary options, while the rest demand more scrutiny or classification as gambling. In the UK, the FCA doesn’t recognise binary options, so binary options brokers have to be licensed by the UK Gambling Commission. CySEC has yet to ban binary options, but they have stated that they are considering doing so, after consultation with the brokers. In Israel, the ISA has banned binary options, and legislation has already been passed through parliament to outlaw the practice. Across the US, the CFTC only allows one binary options exchange, Nadex, to operate while barring all others.