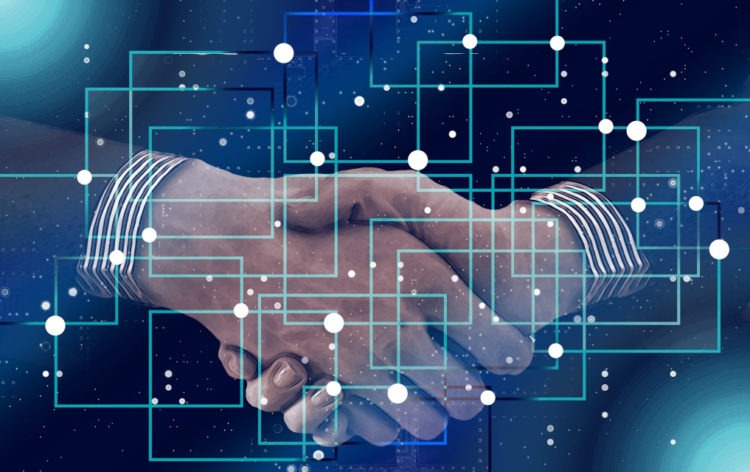 The People’s Republic of China has been known for its hostile attitude towards cryptocurrencies and Blockchain industry. The government has been interfering in the sector actively, first banning anonymous cryptocurrency transactions and later contemplating to completely prohibit cryptocurrency mining in the country. After this, the news of the Chinese government implementing Blockchain technology in transactions came as a surprise for both the Forex industry and the blockchain sector.

The new Blockchain platform for Forex

According to the local news, the government is working to develop a platform for the Forex industry that will be used for money transactions outside the country. The project is developed by the State Administration of Foreign Exchange (SAFE) together with Hangzhou Blockchain Technology Research Institute. The reason for the collaboration was to create a secure Blockchain platform that will be implemented in the operations of Forex companies for sending funds abroad. The platform will not be completely anonymous as the parties involved in the operation, including SAFE itself, will be able to see the identity of the sender and receiver.

The Chinese Forex market seems to be lucrative for brokerages outside China. Many of them, especially those, established in the Eastern European countries or outside the European Union are offering investment and other financial services to the Chinese citizens. Most of the investors in China are using alternative transaction methods including investing with cryptocurrencies or transferring funds via Paypal or Alipay. Other than that, the payment system in China has been outdated. Especially when it comes to international transactions and transferring funds within the Foreign Exchange industry. The payment system in China is still manual and considering that millions of transactions are made on a daily basis it definitely needs an update.

The inconvenience from the slow processing has been damaging both parties – investors and the brokerages and they have been longing for an alternative for a long time. The governmental project can provide better possibilities to the industry insiders as it is believed that the new Blockchain platform will speed up the process and grant more privacy to the users. It might also increase the number of Chinese investors that are willing to invest with the FX brokerages outside of China. However, while many of the FX brokers would be happy to provide the services to Chinese investors, some might not have this opportunity. Considering the picky attitude of the Chinese regulator, when it comes to choosing foreign partners, it is unknown if all of the brokerages that are willing to have the access to the new platform will actually receive it.

According to the news, the Chinese regulator is very satisfied with the new platform and is planning to launch a pilot version that will last for six months. The pilot version of the new Blockchain platform will be launched in the three largest trading provinces of China: Jiangsu, Zhejiang, and Fujian. It will also be accessible in the two cities: Shanghai and Chongqing. If the pilot will be successful, the platform will be adopted by the local banks and soon will become nationwide.