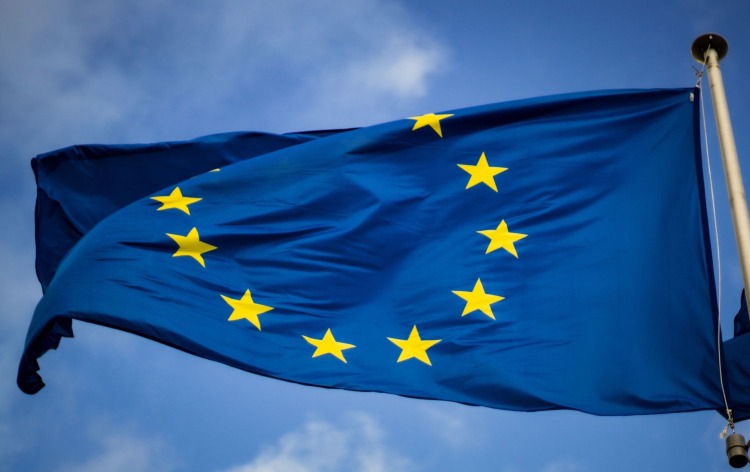 The European Union will take months to determine whether banks can continue to clear derivatives in London, according to the EU’s financial services director, in an indication of how Brussels is pressuring businesses to move to Frankfurt. In order to provide EU regulators direct control over interest rate swaps, a European Commission working group examined how trillions of euros in interest rate swaps might be moved from London to the EU.

According to EU financial services commissioner Mairead McGuiness, they have not made a specific decision yet, however, they have to re-evaluate the situation within the following months. According to industry insiders who attended the talks, the EU executive looked shocked by the widespread resistance to obligatory migration, stating that it was up to consumers, but some type of face-saving solution would be required.

Since Britain’s formal exit from the EU in December, clearing houses in the country have been granted temporary EU authorization to continue serving EU customers until June of 2022. If a decision on access is not made by March, LCH, the London Stock Exchange’s euro swaps clearer, would be required to provide three months’ notice to EU customers. The EU seeks to increase autonomy in its capital market in order to reduce reliance on the City of London, which remains Europe’s largest financial center.

The EU’s securities regulator, ESMA, is likely to reach a decision by the end of 2021 on whether LCH or other UK clearers are so “systemic” that EU business should be transferred to the union. According to McGuiness, currently, the situation is pretty normal, however, if something goes wrong, they can’t ensure that Europe will be on the same level as the UK. Europe must be able to look after its own interests in ensuring that it is not excessively dependant on any infrastructure for stability.