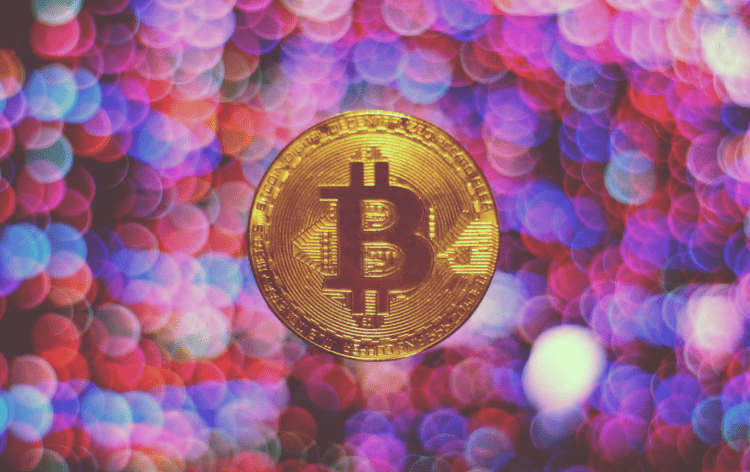 When crypto prices started to plummet at the start of this year, no one would think that they could make huge money from trading them, unless they were experienced traders. But Coinbased proved this theory wrong as they gave users the ability to sell cryptocurrencies for really high prices.

As reported by investfox.com, Coinbase made a technical error that gave users the opportunity to sell their crypto for 100 times the market price, but how did it happen? On August 30, Coinbase users, who had their accounts display the value of their assets in GEL (National currency of the republic of Georgia) saw that their cryptos that were worth around $20-$30 were now worth 100 times more. USDT, which is the stablecoin that always retains the $1 value, could be sold for 288 GEL which at that time was worth around $100. If we compare these numbers to the exchange rate of USD and GEL which is 1 USD = 2.88 GEL we can see where the problem lies. Coinbase had a system error where instead of 1 USD = 2.88 GEL they indicated that 1 USD = 288 GEL, causing the prices in GEL to be astronomical. Currently, prices are still displayed as 1 USD = 288 GEL, but Coinbase has restricted the sale of crypto in GEL.

This is not the first time Coinbase has run into problems, but unlike previous times, users were the ones who benefited from the Coinbase mistake, instead of them making losses. One example of Coinbase users running into problems was late last year when more than 6,000 Coinbase accounts were hacked. This cause was identified as Email phishing, and because of that Coinbase has introduced a more sophisticated multifactor authentication system, to remove the possibility of this happening ever again.

Coinbase still remains silent about the situation and is yet to make any comment. What we know so far following information from investfox.com is that most Georgian banks have suspended bank accounts, which received money from Coinbase, but as reports suggest, these suspensions were not made at the request of Coinbase, but from Banks themselves, following the massive inflow of cash on the huge number of accounts.