Cryptocurrency scams reached $1.2 billion in the first quarter of 2019 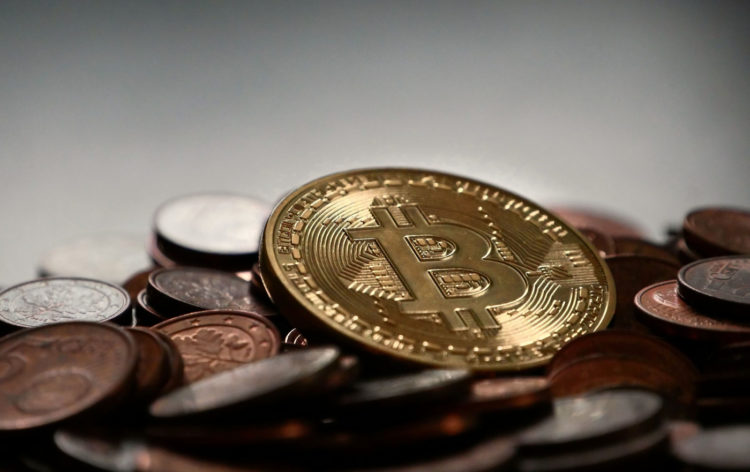 Cryptocurrency scams remain to be a big problem for the cryptocurrency industry. While investors are getting more educated in the crypto-related matters the crypto scammers and thieves still manage to scam people and are very successful in it. According to the report, Cryptocurrency frauds and thefts from the crypto exchanges reached 1.2 billion only in the first quarter of the year.

The numbers are alarming as the amount of the value that was stolen in the first quarter of the ongoing year is almost 70 percent of all crypto scams and thefts pulled off during the whole year in 2018. Last year the total recorded loss of digital assets peaked at $1.7 billion.

Why did the crypto crimes increase

The report was published by the blockchain security firm which also provided the details of the loss. According to the report, $356 million was stolen from the wallets controlled by the cryptocurrency exchanges. The majority of the total amount of $851 million was lost due to the misappropriated funds or crypto frauds. This number also includes the value of the digital assets that were lost or misappropriated by the Canadian cryptocurrency exchange QuadrigaCX. The total value of the assets was 190 million Canadian Dollars (approximately $145)

The CEO of CipherTrace, the Blockchain security firm which provided the report, Dave Jevans commented on it and stated that the reason behind the increase of the crypto crimes is the weak regulations. He emphasized that since the countries fail to provide with a proper regulatory framework for the cryptocurrencies, especially in Europe where the regulations are not implemented broadly, the cybercriminal community has space and ability to continue growing. He also added that the insider issues like fraud or the theft grew outside of the United States, mostly in the countries where the regulations are not strict. He also mentioned that another reason could be simply the greed or mismanagement by the young managers, as most of the cryptocurrencies that are managing millions or even billion dollars are managed by the young people.

Many cryptocurrency exchanges have found to have serious problems with the management and protection of customers fund due to inexperience or insufficient security mechanisms. Many crypto exchanges reported attacks during the first quarter of the year. Cryptopia, a New Zealand-based exchange was hacked at the beginning of 2019. Official figures about the loss were not released, however, according to the third party estimation, the loss was minimum of $16 million. South Korean exchange Bithumb also reported that it was attacked third time in March. Bithumb did not reveal the losses as well, but Blockchain analysis firms stated that the amount was approximately $19 million.