Home-Top News-Disagreement in the US Senate Boosts Demand for Gold
Top News
by Giorgi Natsvlishvili on October 6, 2021

Disagreement in the US Senate Boosts Demand for Gold 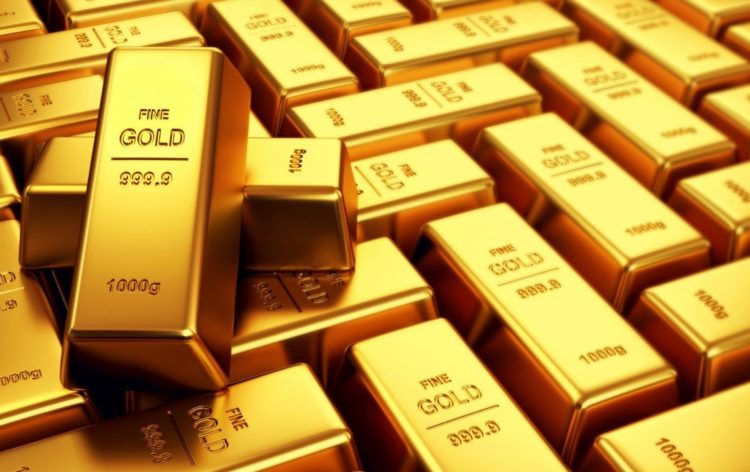 On October 6 on COMEX, a division of the New York Mercantile Exchange, the price of December gold futures fell 0.67% to $1,749.15 per troy ounce.

As a result of trading on October 5, the cost of the precious metal weakened by 0.38% – to $ 1,760.91 per troy ounce. The focus of investors will be on the publication of US macroeconomic statistics.

Correction of gold quotes is due to the strengthening of the US currency on the world stage. The DXY, which measures the dollar against a basket of six currencies, has risen and is trading around the 94.1 mark. At the same time, the yield on America’s ten-year Treasury bonds increased, reaching a level of 1.57%, which also negatively affected the dynamics of the precious metal.

This trend is explained by the current energy crisis in the world, which contributes to the growth of global inflation. In the United States, for example, the cost of gasoline has risen significantly, which increases the cost of freight and affects the final price of goods produced. Inflationary pressure raises expectations of market participants regarding the start of curtailing stimulus measures by the US Federal Reserve System (FRS) at the next meeting.

However, the uncertainty surrounding the situation with the US government debt ceiling is holding back gold prices from a larger drop. Republicans and Democrats in the US Senate have never reached an agreement. Today, October 6, during his speech, US President Joe Biden will raise this issue in the hope of speeding up the decision.

World central banks have already begun tightening their monetary policy. Earlier, the Central Bank of New Zealand increased the interest rate by 25 basis points, bringing its overall value to 0.5%. The global tendency to abandon soft monetary policy will soon reach the American regulator. Many representatives of the department believe that the current conditions are conducive to the beginning of the curtailment of the current monetary stimulus.

The head of the Central Bank of Poland announced the intention of his structure to purchase 100 tons of gold next year, which indicates a tendency for the growth of gold and foreign exchange reserves of world regulators against the backdrop of the risk of rising inflation. The biggest concern is that global price increases are not accompanied by an increase in economic activity. Additional demand for the metal also ensured the stability of quotations. Until the appearance of new data, the range of gold prices will remain within the range of $ 1720-1760 per troy ounce.