Home-Top News-Dollar at Its Peak in Almost 3 years Against the Yen
Top News
by Giorgi Natsvlishvili on October 11, 2021

Dollar at Its Peak in Almost 3 years Against the Yen 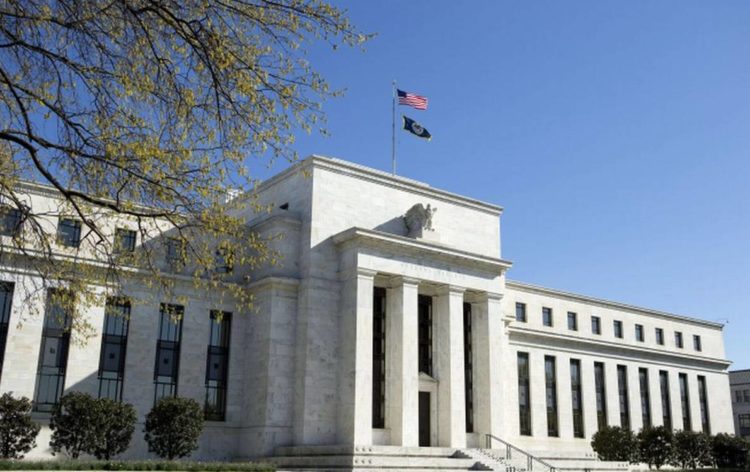 The dollar climbed to a nearly three-year high against the yen on Monday, as investors remain confident that the Federal Reserve will announce the end of its massive bond-buying program next month, despite weaker US labor statistics.

US employment data released on Friday pushed up government bond yields. The yield-sensitive Japanese yen fell 0.44% against the dollar to 112.71 yen. Earlier in the course of trading, the Japanese currency fell below 112.725, the lowest since December 2018.

The dollar could rise to around ¥113. But to maintain the rally and climb to ¥114, it will take a much stronger jump in the 10-year US Treasury yield to almost 2%, which is not possible at this stage according to June Arachi from Rakuten Securities.

The US foreign exchange and fixed income markets are closed on Monday for Columbus Day. But on Friday, the 10-year Treasury yield hit a four-month high of 1.617%, even after data showed the US economy created its nine-month lowest job creation in September, well below economists’ forecasts.

The Chinese yuan has been little affected by the ongoing difficulties of the Chinese developer China Evergrande Group, even as holders of offshore bonds await news of over $148 million in coupons after the company missed two payments in September.

The Australian dollar rose 0.37% to $ 0.7333, close to a monthly high on the back of high commodity prices and the partial lifting of coronavirus restrictions in Sydney.

The pound sterling climbed 0.34% to $ 1.3657, continuing to recover from a nine-month low reached in September amid growing expectations that the Bank of England may raise interest rates to contain inflation.