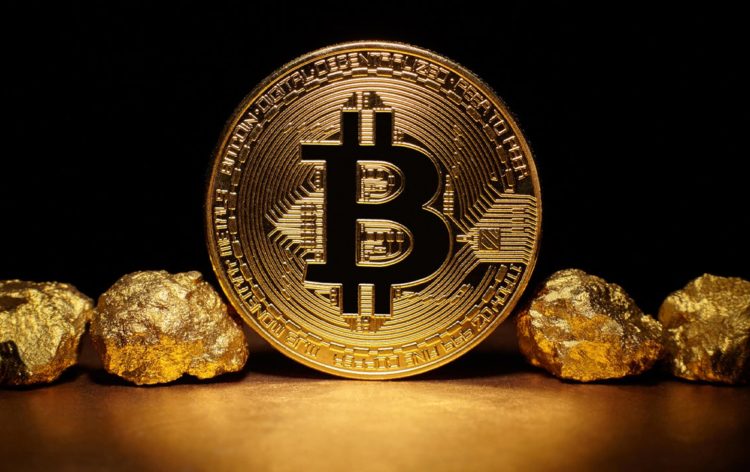 The dollar hit a year high against other major currencies on Tuesday ahead of US labor statistics, while Bitcoin hit $50,000 for the first time in four weeks. The risk-sensitive Australian dollar has minimized losses incurred after the central bank kept interest rates at a record low for the eleventh straight month.

Investors are also looking for safe assets amid fears of the risk of global stagflation and congressional controversy over raising the US government debt limit. US President Joe Biden said on Monday that the federal government could default on its commitments if Republicans don’t join Democrats in the next two weeks and vote to increase the national debt limit, which currently stands at $ 28.4 trillion.

“The dollar started the week at a disadvantage yesterday, failing to rally during the selloff and being hit by the OPEC + decision to stick to a gradual (400,000 bpd) increase in (oil) supply, pushing oil (and oil-sensitive currencies) upward. ) “, – said in a note from ING analysts.

“As highlighted in yesterday’s FX Daily, we thought the markets would continue to buy the dollar during the fall, and this seems to have happened as the dollar gained in value.”

Friday’s nonfarm labor statistics are expected to show further improvements in US employment. According to a Reuters poll, 488,000 additional jobs were created in September.