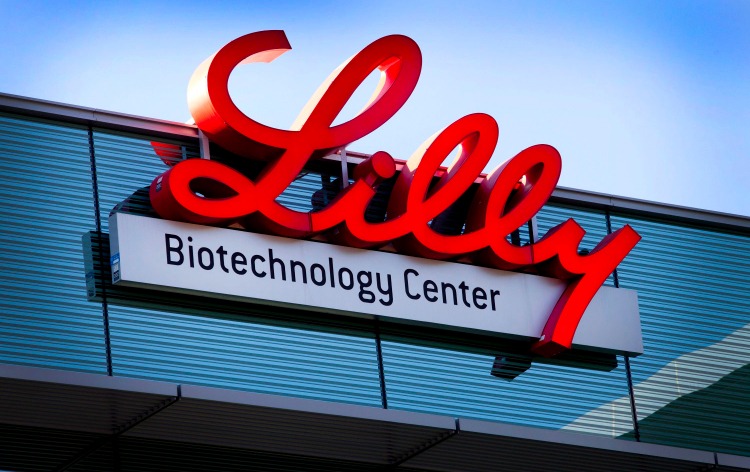 Eli Lilly and Company is a leading American pharmaceutical company headquartered in Indiana. The company has offices in 18 countries around the world, and products are sold in about 125 countries. It was founded many years ago, in 1876.

The company is known to have a focus on a number of fields, including neuroscience, endocrinology, oncology, and immunology. The company was among the biggest risers of the trading day on the S&P 500. The shares of the company have increased as much as 5.83% and were selling at $158, with about 8.3 million shares trading hands.

The shares of the giant company started selling at $154.59, after which it quickly reached the day high of $158.94. The low of the day was $153.68. At the end of the trading day, the shares of the company gained $8.7 apiece. Before you decide to start trading, make sure to follow different types of indicators to make sure you are doing everything right.

The Price/Earnings ratio of the company stands at 21.33, which means that the price is somewhat good for buying. Generally, it is much better to buy shares when the P/E ratio stands around 20 because it means that the share is neither under-priced nor overpriced. The annual dividend and yield paid by the company are around 2.01%.

Prices of Eli Lily and Company

The mountain chart shown above indicates the price changes in the shares of Eli Lily and Company. As you can see in the chart above, the prices of stocks were having a little uptrend at the beginning of 2020, which was followed by a very hard time for the whole market.

In the middle of the march, the whole Forex market crashed as a result of Covid-19 spreading around the world.  The impact of it can be seen on the chart mountain chart shown above. After a hard period, the prices started increasing. In May, the prices of the stocks of Eli Lily and Company were higher than it was before the pandemic.

One of the major reasons for this situation was the increased demand for medical services and pharmaceutical products. Although the prices decreased quickly after in June, an uptrend can be seen in July ones again, and it was higher than before. The prices were up for much of July and August, after which, it started decreasing as well.

One of the major reasons for it was the increasing number of Covid-19 cases around the world. For much of September and October, the prices of the shares of the company were dropping, although it had some uptrend. In November, because of the 2020 Presidential Elections of the United States, the prices dipped significantly. It was near the pre-pandemic level.

However, the prices of the shares of the company started increasing again. For the last few weeks, the price movements have been very unstable, because of this, it is very important to use several indicators to make sure that you are making the right moves in the market.

Recently, the company has announced that they are ramping up the production of the Covid-19 antibody drug. The FDA has already granted the company an Emergency Use Authorization, and the company is talking about the details of distribution. The representatives of the company noted that 88 thousand doses of the antibody-drug were shipped, and it will be distributed as directed by the government of the United States. Based on the Covid-19 rates, the government is responsible to distribute the drug according to the needs of states.

The US Department of Health and Human Services announced that Illinois would be getting the most of the vials this week, with more than 6,300 needed. In Indiana, 2,700 vials are expected to be delivered in the first week. The company has said that it has been studying the virus for over several months now and with about 2000 patients. The company has no safety concerns.

The company has noted that it plans to produce more than 1 million doses of antibody-drug by the end of the year. The company is very well-known around the world, especially for the fact that it was the first company who started to mass-produce the polio vaccine and insulin. It was one of the first pharmaceutical companies that started producing human insulin using recombinant DNA including Humulin, Humalog, and the first approved biosimilar insulin product in the US, Basaglad.