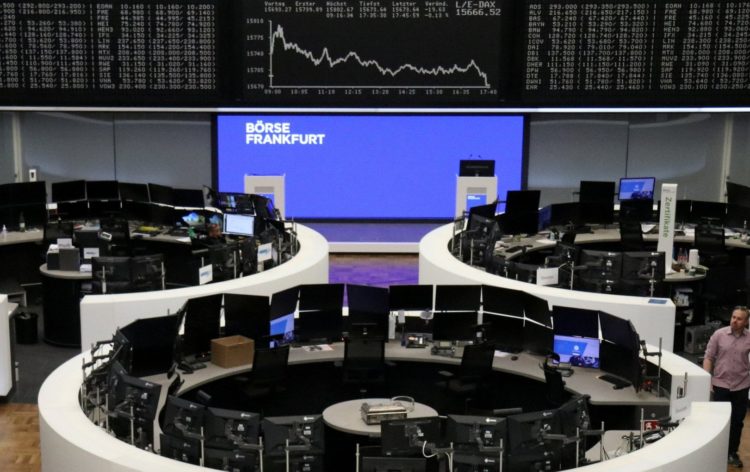 Today, stock markets in Western Europe are declining. The composite index of the largest enterprises in the region Stoxx Europe 600 fell by 0.4% and amounted to 451.16 points.

German pharmaceutical and chemical company Merck (NYSE: MRK) KGaA rose 1.7%. The company said Friday that it has collaborated with Ridgeback Biotherapeutics to develop a drug that reduces the risk of hospitalization or death from COVID-19 infection by 50%.

A slowdown in economic growth, problems in global supply chains leading to a shortage of some goods in the market and a jump in prices for them, as well as an increase in interest rates are factors that put pressure on traders, writes Trading Economics.

Experts at Bank of America (NYSE: BAC) (BofA), in turn, predicted that by the end of this year, European markets could adjust downward by up to 10% amid a slowdown in the economic recovery in the region.

At the same time, analysts at BofA referred to the September data of the purchasing managers index (PMI), published on Friday by research IHS Markit. The PMI in the manufacturing sector in the eurozone last month fell to its lowest level since February at 58.6 points, up from 61.4 points in August.

In general, the decline in manufacturing activity in Europe was caused by problems in global supply chains and, as a result, an increase in purchase prices, the IHS report notes.