Another quantitative easing in sight? 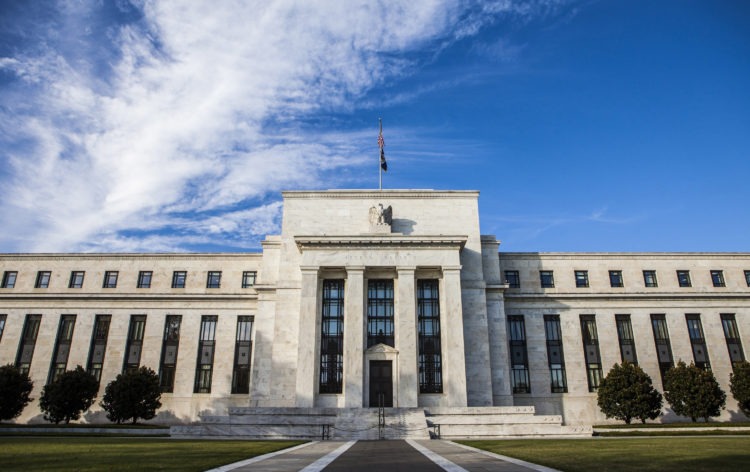 The Federal Reserve is working on a new proposal that could potentially help unwind the huge balance sheet and prepare for the next financial downturn. The standing repo facility, as it is known, is still in the works and the discussions are still on-going, however, many analysts and market participants already see huge benefits it could potentially bring. Basically, the program entails allowing banks to exchange their holdings of US Treasuries for reserves if they find the need for liquidity in times of crises. The proposal is authored by David Andolfatto and Jane Ihrig at the St. Louis Fed.

The authors of the paper think that the new facility will allow banks to be prepared for financial downturns and liquidity shortages, as a result of which they would reduce demands on reserves. Reduced demands on reserves will, in turn, shrink the Fed’s balance sheet, which the institution has been trying to achieve for some time now, facing opposition along the way. Although Janet Yellen considered the roll off to be natural and undisturbing to the markets, Jerome Powell, the current Chairman has attributed its effects to the recent downturn in the financial markets. 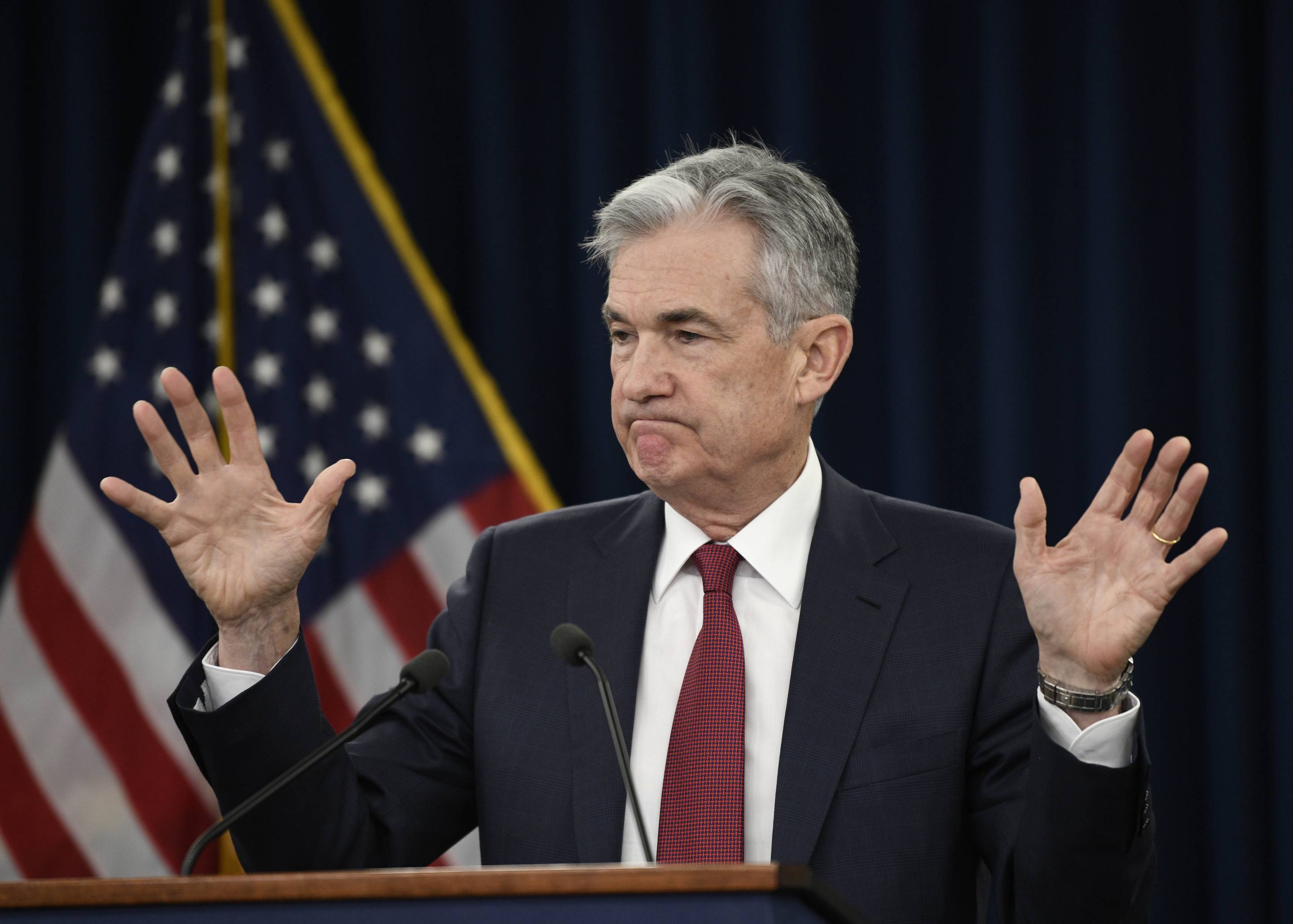 Although since the end of 2017 the Fed has gradually been rolling off its mortgage-backed securities holdings, the policy was stopped in September of last year to help the market. During the period in between, the balance sheet was winded down by only $500 billion, which is inconsequential, considering that its size grew by several trillion dollars during the Great Recession.

The new proposal will reduce the demand on reserves thus helping bring the balance sheet to a more rational size. “The nice thing about the standing repurchase facility would be that the Fed would say to banks, ’Look, we stand ready in times of stress to supply reserves on demand. … This would enable banks to decrease their hold of excess reserves, which is what the Fed wants them to do, increase their holdings of Treasurys, which is what want to do, while still guarding against a freeze-up of markets during times of stress,” – said Peter Ireland, an economist at Boston College.

Are we looking at another QE?

The standing repo facility will also be a way to assuage the effects of a financial downturn. The other forms of QE have their disadvantages, one of which has caused the swelling of the balance sheet, but analysts look at the new proposal more optimistically. “It makes it a much easier transition. The banks would not feel obligated to hold these reserves if the could get the reserves quickly by selling Treasurys to the Fed. This would be a much more market-driven QE. The banks could quickly get reserves. You could see a big balance sheet again, but that would be driven by the banks,” –  said David Beckworth, a research fellow at the Mercatus Center.

Naturally, the enthusiasts of the free market economy didn’t take well another attempt to interfere in the functioning of the market. “This is a bad idea for the markets. We need to know if the markets can function on their own. Every time they try to fine-tune this thing they get it wrong. The Fed has to rethink their approach to short-term markets. They just decided on their own without consulting Congress that they can do this. They’re way out over their skis. Future chairmen are going to be held to account for these extraordinary policy moves,” – said  Christopher Whalen, head of Whalen Global Advisors.