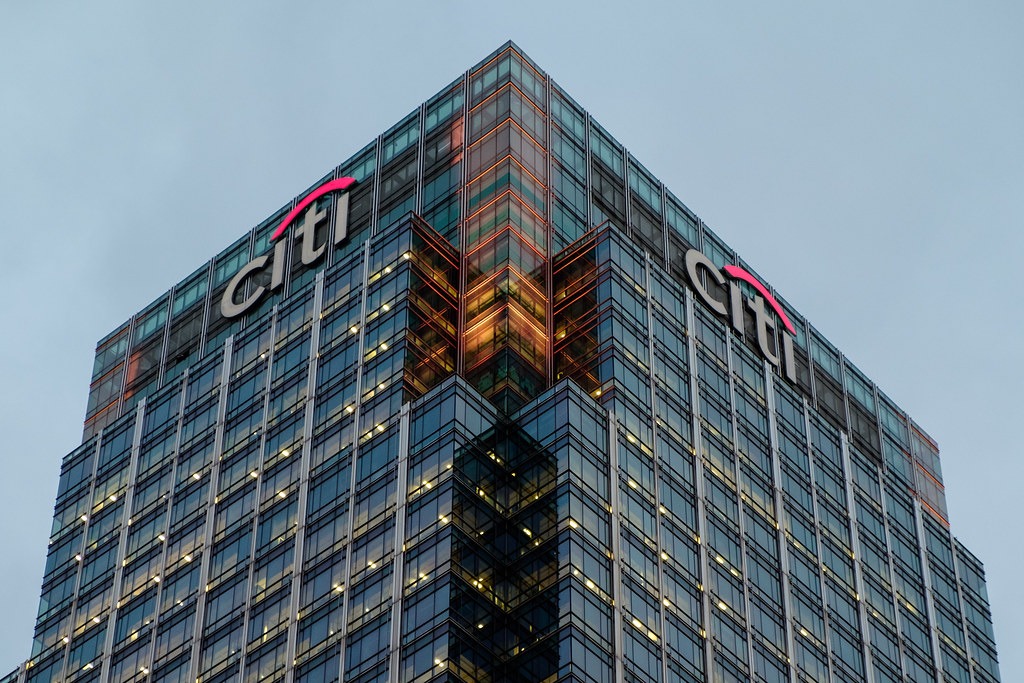 Barclays, CitiGroup, Royal Bank of Scotland, JPMorgan and MUFG are being brought a class action lawsuit against in Europe, as a result of a five-year probe that was investigating the allegations that the five banks were manipulating currencies in order to make a profit on the trading.  The lawyers of the Scott+Scott legal company are looking into the lawsuit, the same company that brought the lawsuit against the five banks in the United States of America. The lawsuit is one of the largest against such banks and resulted in incredibly hefty fines against them as the courts found the companies to be guilty of manipulating currencies in the past.

The allegations of the lawsuit state that the five banks were guilty of manipulating currency values from the years 2007 all the way 2013. Some of the companies, specifically UBS, have already been let go in exchange for whistleblowing, but the lawsuit being brought against them this time around involves is of civil claim, which they are not immune against. This allows the lawyers to go confront the banks directly, again. The lawsuit has already happened in the US, where the companies were fined in Billions of dollars because of their misdeeds during those years. This time around, the lawyers will be looking to get another several billion in fines in Europe, as a way to punish the banks for the incredibly illegal things they were doing in the five year period.

The original settlement that was agreed upon between the European authorities and the banks involved the banks admitting to the fact that they were part of the cartel and were responsible for all of the actions that resulted in the lawsuit. The lawyers of Scott+Scott did not find this settlement to be satisfying, which is why they took the class action lawsuit to the US. The lawsuit resulted in 15 banks paying north of 2.4 billion US dollars in fines and returns to their consumers. The person spearheading this lawsuit within Europe, Michael O’Higgins, hopes that the same can be accomplished with the European Union and is anticipating that the fines will be amounting to Billions of dollars. According to him, the lawsuit has been in the makings for two or three years now and their case is going to be incredibly concentrated, with nothing able to get in the way of the lawsuit being brought to a satisfying end.

How it will look

The main part of the lawsuit is going to be taking place in the UK. The UK does not have anything resembling a class-action lawsuit, but the newly introduced antitrust laws from 2015 allow for the actions that will be undertaken by the lawyers pursuing the goal. The company is saying that any company or individual that has traded currency in this period is eligible to join the lawsuit and receive compensation as part of the lawsuit. They are hoping that the collective action that will be undertaken under their representation will be powerful enough to cause the courts to consider fining the companies in the appropriate amounts. Currently, the claim is being funded by Therium, a type of company that has recently managed to become larger. They provide the financing ahead of the time, in hopes that the litigation is successful and they will be able to receive a cut of the final fine that has been imposed on the company. It is a new breed of company that has only recently managed to become popular, following litigation of financial companies in order to fund its existence.

The lawsuit is hoping that the courts will consider the evidence of the fact that the 16 banks, and the five mentioned above, coordinated their efforts in order to rig the value of currencies that they were trading at the time. This manipulation resulted in thousands of traders losing money, expecting the markets to go one way, but ending up with alternative outcomes. If the courts take the evidence into consideration, the only thing left to do will be to convince them that fining a second time, within the EU, is an appropriate measure to take against companies that acted in this way.

Cases against large financial institutions such as these have been becoming more and more frequent over the past years. The investigations and probes of financial companies are driving the rise in the number of such probes. Cases like these have already taken place in the UK, with the largest case being pushed against MasterCard, for damaging millions of UK users for illegal credit card fees.