Home-Trade Insider-Stocks-Ford shares up as company reports higher US sales in May
Stocks
by Harry Davies on June 4, 2021

Ford shares up as company reports higher US sales in May 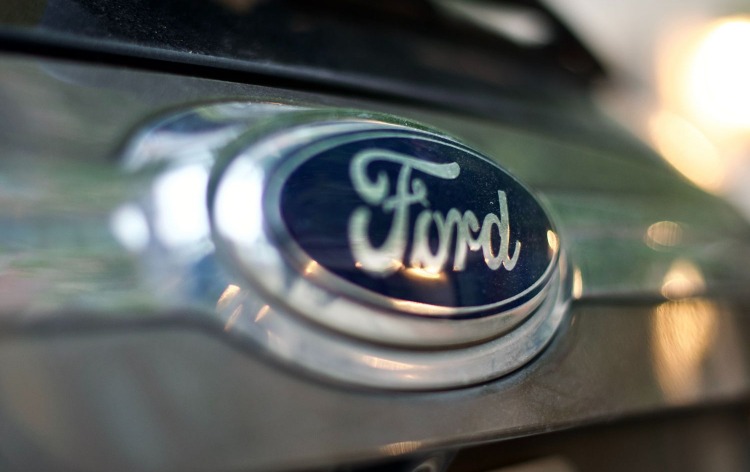 In addition, the company also announced that it will be revealing a new small pickup truck next week. According to the official statement of the company, the US sales have increased as much as 4.1 percent in May compared to the year ago.

Although the total year-ago sales of the company were down due to the Covid-19 pandemic and restrictions around the world, the results published by the company were still very much surprising because of the many disruptions that it had regarding the production.

According to market experts, although there have been many disruptions at key factories of the company, including the ones in the USA, the company still managed to have positive data mainly because of the profitable SUVs and commercial vehicles which were selling at a stronger price. Experts call on traders to use different types of indicators and follow the ongoing events in the market before making any decisions about their positions.

What is influencing Ford stocks price?

There are several things that have influenced the changes in the price of the Ford stocks.  One of the biggest influences on the price movements of the shares was the report published by the company showing positive data. In addition, the company also announced the release of a new pickup in the following week.

The company representatives said that it would expand the highly profitable truck lineup with a new small pickup. The new car will be called Maverick. The information was confirmed by the car manufacturer on Thursday. The new car is expected to be much smaller than the F-150 full-size pickup as well as the midsize Ranger of Ford.

According to the statement of the company, the new car will be among the smallest and cheapest pickups in the country. It is said to be able to fill the void for some buyers as trucks have grown a lot in recent years and have become more expensive as well. The new car will be produced at Ford’s Hermosillo plant in Mexico with another new Ford Bronco Sport SUV.

The new car of the company is expected to go on sale by the end of the year. However, there were no additional details published about the new car. The company only announced the name and said that further details will be released next week. The car will be revealed on Tuesday on Instagram and TikTok channels of actress Gabrielle Union. The company also said that people can watch the reveal on Ford’s social media and Hulu.

In recent years, many other companies have revealed the same type of pickups. According to market experts, this could help Ford attract new customers, which could help the performance of the company’s stocks.

The car manufacturer has already announced earlier this year that they are expecting to make as much as 50,000 Mach-Es this year. As of May, the company has already manufactured as many as 27.818 units of Mustang Mach-E, out of which more than 10,000 have already been delivered to customers from the US.

The Ford Motor Company is one of the largest American multinational automakers and is headquartered in Dearborn, Michigan. The revenue of the company in 2020 was as much as 127.1 billion US dollars. The recent price increases of the shares of the company were largely supported by the reports of the company.