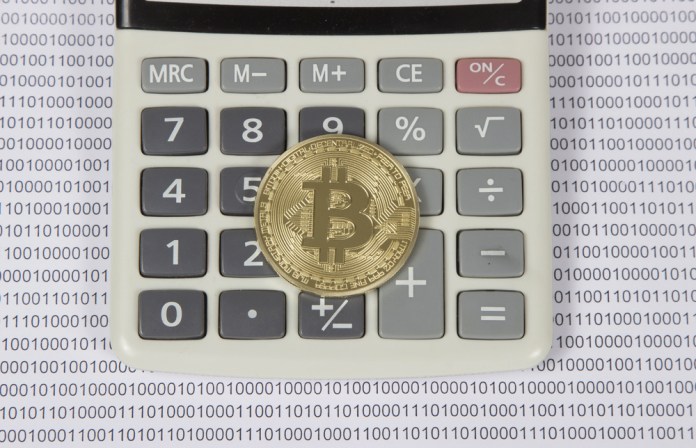 The G20 summit just took place in Buenos Aires, Argentina and boy was it a doozy.

Chances are, you have been keeping an eye on one of the most important events of this year. If you have, then you know what I am talking about. Between some of the more majorly interesting developments taking places, such as whatever the US president Donald Trump has been up to, or the possible trade truce between US and China, there have been minor things that might have gone under your radar. Things that will have a direct effect on the Crypto world.

A Japanese news company, Jiji.com, is reporting on the legal text at the end of the G20 summarizing document. This little bit of text, drafted by the G20 leaders, will be having a huge effect on the Crypto world sometime in the not too distant future.

You see, after years of online currencies such as bitcoin having seemingly no framework to work within on a national or an international level, the world has come together to create one. Japan proposed an idea of its own: let’s create a way for the countries around the world to tax electronic cash and money services that take place across borders. This proposition seemingly originated as a result of the Japanese law which prohibits the local government from taxing companies that do not have any production facilities within the borders of Japan. The country is one of the largest Crypto markets in the world, and it has finally decided to take a cut of the cake it has been hosting on its table for years.

The timeline and effects

This is not necessarily a bad thing: the leading Crypto companies around the world have been looking for more normalization and representation on the international markets. A taxed currency is an official currency. Governments accepting taxes paid for with Bitcoin will increase the circulation of the currency, which will, in turn, make larger businesses around the world more likely to accept these payments. Indeed, such a framework would make the currency into a much more legitimate currency and thus, a way more viable piece of investment.

Though we have a little bit of waiting to do: the question will only be officially and closely considered in 2019, when Japan will become the presiding power over the G20 summit.

Even though Japan is seemingly spearheading the initiative, the sentiment seems to be shared globally. France has been speaking about potential bitcoin regulation for months now. They spoke of their concerns to the G20 members sometime in July 2018, mentioning that the very nature of Cryptocurrencies allows it to be an easy target for speculation activities. The country and its Minister of Finance are more than happy to spend the next year or two drafting some kind of legal framework for international taxation and regulation of Cryptocurrencies.

While we are not entirely sure how long we will have to wait for such a legal framework, some estimates state that the laws will be going into effect sometime in 2020. Or at least we will have a final draft related to the laws. Either way, we all need to keep a close eye on any developments and see what kind of effect they will be having on the future of our digital currencies.