Home-Top News-Gazprom Shares Renewed Their Maximum For the First Time Since 2008
Top News
by Giorgi Natsvlishvili on October 4, 2021

Gazprom Shares Renewed Their Maximum For the First Time Since 2008 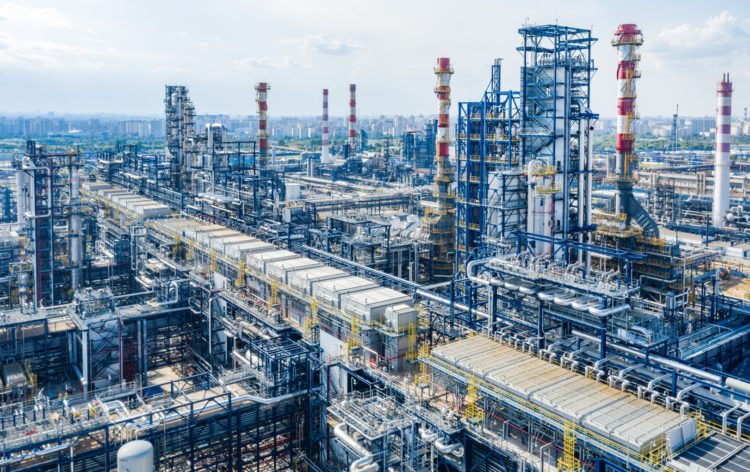 Gazprom shares set a new record. It took the shares 13 years to do this. Securities rise in price amid record gas exchange prices in Europe.

The previous maximum for Gazprom shares was fixed at the level of ₽369.5. It was installed at auction on May 22, 2008.

The demand for shares of the Russian gas company is growing against the backdrop of new records on the European gas exchange market. At the beginning of this month, the price of November futures on the TTF hub in the Netherlands for the first time exceeded $1200 per 1,000 cubic meters. m. (about €100 per MWh). At the beginning of the year, the price of a gas futures on the TTF hub was slightly above $200 per 1,000 cubic meters.

Fuel costs for heating and power generation in Europe and Asia have set new records as utilities rush to replenish supplies ahead of winter in the northern hemisphere, Bloomberg wrote.

Gas reserves in European storage facilities remain low. The reason for the decline in the level of reserves in storage was a cold winter, combined with a reduction in investments in oil and gas fields in some regions. In addition, problems with gas supplies due to technical work at fields in Norway, postponed in 2020 due to restrictions caused by the coronavirus pandemic, played a role.

High prices for hydrocarbons, the prospect of paying high dividends to investors and the launch of exports through the new Nord Stream 2 gas pipeline may support quotes and promote the movement of Gazprom shares to the area of ​​₽400 per share, which implies an increase of about 10% from current levels.