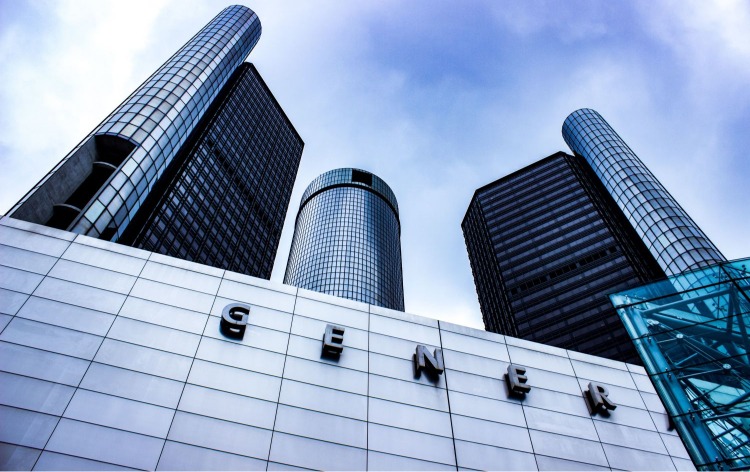 Recent movements on the market show that investors should be looking out for the General Electric Company, GE, which showed a very successful few days in the recent week. The price of the shares of the company went up 1.4%, and at the time of writing stands at $6.26. The market capitalization of the company stands at 54,007,796, it stands to be a very popular investment option among investors and not for the wrong reason.

GE is a US-based multinational corporation, which is headquartered in Boston. The company operates through many different segments, including aviation, healthcare, power, renewable energy, digital industry, additive manufacturing, and many others.

Recently, the company has announced that it has received a Wells notice, which said that the US Securities and Exchange Commissions staff is considering recommending civil action against the company, for possible violations of the laws regarding securities.

The industrial conglomerate also noted that the issues the regulator could pursue are in connection with the company’s run-off insurance operations, a portfolio that includes almost 300,000 long-term care insurance policies that hold the unit of GE Capital. The company has received a $6.2 billion accounting charge in 2017 and used $15 billion set aside for long-term care insurance payouts, which represent one of the largest such amounts.

However, the company still managed to show a very successful run in the last few days. There are several reasons for it, and the experts are saying that the company has a good chance of continuing the trend.

As can be seen in the table shown above, the price of GE has increased significantly in recent months. The company has seen a massive drop during the stock market crash in the middle of March, but it is not a surprise. Due to the Covid-19 pandemic, every single company around the world has suffered a lot.

The stock market crash was mainly influenced by the Covid-19 pandemic, and it spread around the world the most in the middle of March. During this time, all of the economies around the world were closed down, the airline companies saw a huge hit, and every single market was simply closed. It has a huge effect on many different markets, and it had an influence on GE as well. Also, in many markets, including the stocks and Forex trading markets, traders started panicking, which caused a lot of problems.

After this drop, the company seemed to get a little better, however, in April, it dropped again. One of the main reasons for it might have been the fact that many economies around the world thought that they would be able to open up again, and since their expectations were not matched, the prices of shares of companies like GE dropped again.

Throughout the summer, as the table above shows, the company has had a very unstable run. Recently, however, it started getting better. As the experts of the market are claiming, the company has a huge chance of continuing this trend in the future as well. As the market shows, the prices of the company are up by 1.4%, which, although is not a huge number, still is very promising.

What are the experts saying?

As the market experts are saying the situation of the company is going pretty well for now. As they are saying the situation of GE is far better than it was expected and especially compared to the last few years, the company is doing pretty well. However, after so many years of not performing well, the experts are claiming that many investors can potentially find it hard to trust the future of the company, because, as it has been shown, the company has had some challenges in the past years.