Germany is Getting Ready for Another Fiscal Stimulus 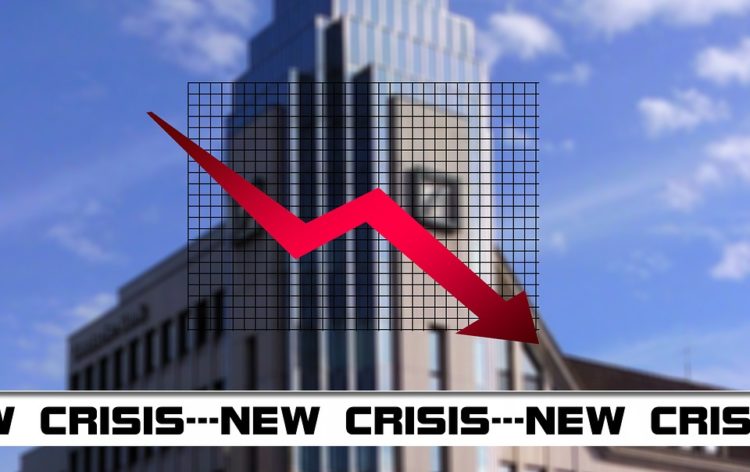 Considering the current economic downturn that’s slowly creeping into the world, countries are starting to take precautionary measures to somehow avoid another recession.

Germany might seem to outside observers as a country closely focused on its balanced budget, but when it comes to maintaining whatever stability they have as of right now is more important to German politicians than the equilibrium between public spending and tax revenues.

Although the initial plan is still behind closed curtains, Angela Merkel’s government is rumored to be preparing some emergency financial measures that’ll be directed to stimulate the economy.

Some of those measures might not even find the sunlight but some of them have a really good chance of being implemented. In general, the main focus of the government will be to increase public investments to improve efficiency and boost confidence in the economy.

If the stepped-up investment proves insufficient and the possibility of recession becomes real, the government is ready to launch a stimulus program that, according to the Finance Minister Olaf Scholz, will cost somewhere around 50 billion euros.

Here are some of those measures:

Merkel’s government is apparently getting ready for a possible fallout of the US-China trade war that’s been going on for quite some time now. However, it’s still unclear if Germany will plunge into a recession.

The German economy heavily depends on exports and when it seems that the global economy slows down, the country’s economy follows the rest of the world. That’s why the government prepared these preemptive measures.

But in words of the Finance Minister Scholz: “We are well prepared because we have good financial resources and can react, should it really come to an economic crisis but so far it’s just slower growth”.

The German economy has been following the mainstream Keynesian economic model for quite some time now with its social welfare programs and high taxes. However, when it comes to economic hardships, the government is ready to ease up some of the burdens to the tax-payers.