Germany’s Dax Stock Market Index Is on the Rise 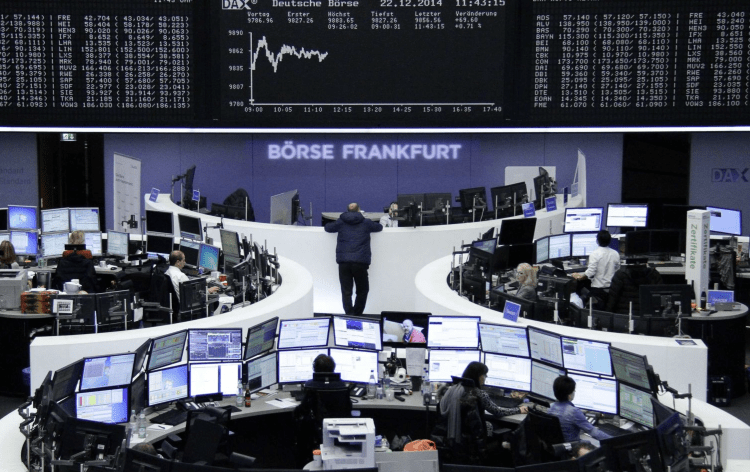 In the near future, the DAX in Germany will undergo a number of major adjustments. The number of new members is the most dramatic shift in the share index. In September, instead of 30, as has been the case since July 1988, the most significant German stock market barometer will include 40 firms.

According to the chief investment officer at Commerzbank, Chris-Oliver Schickentanz, DAX can become more representative but not much since most of the firms that have joined are well-known industrial giants such as Airbus, Siemens Healthineers, Porsche Holdings as well as consumer goods giant Beiersdorf. Sartorius, which is a pharmaceutical and laboratory supplier, is also expected to join DAX. HelloFresh’s odds, on the other hand, have declined substantially in recent weeks. The home cooking box supplier is competing for one of the remaining two spots with Knorr Bremse and Puma.

In the future, market capitalization, or the entire stock market worth of the firm, will be the primary requirement for inclusion in the DAX. Trading volume will no longer be prioritized. Airbus did not make it into the DAX under the old system but it has the chance to soon be in the same league as giants Allianz and Daimler.

This current change is a direct response to the Wirecard debacle by Deutsche Börse, the business behind the index. As a result of the failure of the payment processor, one of the largest business scandals of modern times occurred. And despite the fact that it declared bankruptcy not long ago, it was only replaced in the index by August 2020 because of the regulations in place regarding when firms may be added or removed from the list.

According to the revised entrance requirements, however, even Delivery Hero would not be eligible. Companies will no longer be permitted in until they have been profitable for two years without interruption. Even now, Delivery Hero has yet to accomplish these requirements.

Due to other lessons learned from the Wirecard debacle, Deutsche Börse has now mandated that firms submit their yearly financial statements and quarterly reports on schedule. In addition, there are other corporate governance standards that must be followed.  The new rules will take effect at the end of September. After thereafter, the DAX’s composition will be revised two times a year. According to Joachim Schallmayer, who is head of capital markets at Dekabank, the ten businesses who make it into the DAX would gain from the enlargement. After being included in the index, these companies will be watched more closely by investors.

While the DAX will not alter fundamentally, Schallmayer anticipates more noticeable shifts in the MDax, another key index. The MDax index of medium-sized firms will be reduced to 50 companies in the future, down from the current 60.