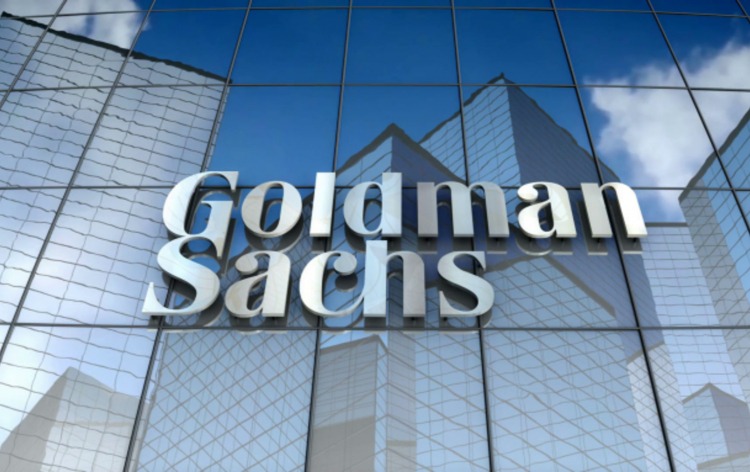 When it comes to fundamentals, the market capitalization of the company ($K) is at 88,418,600, the annual shares of the company ($M) are at 36,546, and the annual income of the company ($M) is at 8,466. As for the Price/Earnings ratio, it stands at 10.20, which means the shares are slightly underpriced. It is a good idea to start buying shares when the P/E ratio is under 20-25. As for the annual dividend and yield paid by the company, it is 2.06%. Before making any decisions, make sure to follow different types of indicators for the best outcome.

Prices of Goldman Sachs Groups over the year

The mountain chart shown above indicates the price changes of the shares of Goldman Sachs Group starting from July 2019 to December 2020. As you can see from the chart above, the prices of the shares of the company were increasing slowly until February 2020, when the Covid-19 started spreading around the world.

At first, the prices of the shares went down slightly, after which, it had a huge drop in March. This happened during the Stock Market Crash 2020 when the shares of most of the companies in the market dropped drastically. The main reason behind this was a huge panic in the market because of the spread of the virus.

The pandemic spread very fast in just a few weeks around the world, resulting in the closing borders of many countries. Also, most of the countries around the world had adopted different types of restrictive measures during this time, which had a huge influence on the market.

As you can see on the chart, unlike some other companies, Goldman Sachs Group was able to regain its positions. It slowly started increasing quickly after the fall, however, in April, it experienced another drastic decrease. Over the last few months, the prices were increasing and shrinking again.

For much of the summer, the company remained at around the same levels. Starting from November, after a huge fall, the prices increased significantly, reaching the levels of the pre-pandemic period. At the time of writing, the prices of the shares of the company have hit some of the highest points over the last year. The prices are higher than it was before the pandemic in 2020.

Goldman Sachs Group Inc is a leading global investment banking firm, which focuses on different fields. 20% of its net revenue comes from investment banking, 40% from the global markets, 25% from asset management, and 15 percent from consumer and wealth management. About 60% of all net revenue of the company is generated in the Americas, 15% in Asia, 25% in Europe, Middle East, and Africa. The company has reorganized itself as a financial holding company in 2008, regulated by the Federal Reserve System.

As the recent movements in the market indicate, the prices of the shares of the company have increased significantly over the last 5 days, with 8.07%. Over the last 12 months, the company’s shares have gained 12.03%. During the trading day, the prices of the shares have increased by $14.38 from the previous closing price of $242.28 on the volume of 524.351 shares.

Recently, the United Kingdom announced that a new strain of the virus causing Covid-19 was identified, which is spreading at a faster pace in the country. The same strain has been found in several other counties, such as Australia. It has resulted in many countries closing borders with the UK. The influence of it was evident on the trading markets yesterday.