Google, YouTube and Google service meltdown, behind the scene 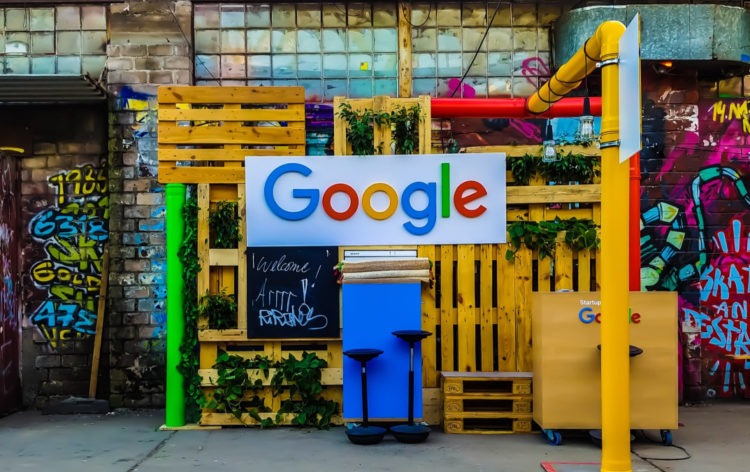 Most Google services, from Gmail to YouTube to Google Drive, suffered a mass outage lasting over an hour on Monday. Across the world, users complained they were unable to access emails or were logged out of ongoing Google Meet sessions. While Google restored all services within an hour of the outage, by then, the crash had become one of the biggest social media trends — and sent panic waves across businesses in many parts of the world.

What happened on Monday?

A Google spokesperson attributed the outage of “approximately 45 minutes” to “an internal storage quota issue”. The statement said “services requiring users to log inexperienced high error rates during this period”. “All services are now restored”, it said, apologizing to everyone affected and promising a “thorough follow-up review to ensure this problem cannot recur in the future.”

Google first acknowledged there was an issue in relation to Gmail, and for some time, the status page showed red for most services. “We’re aware of a problem with Gmail affecting a majority of users. The affected users are unable to access Gmail. We will provide an update by 12/14/20, 5:42 PM detailing when we expect to resolve the problem. Please note that this resolution time is an estimate and may change,” said an update on the Google Workspace Status dashboard, posted at 5.25PM IST.

By 6.22 PM, Google had updated that “problem with Gmail should be resolved for the vast majority of affected users”. By then most other Google services were also back online.

It initially said, “system reliability is a top priority at Google, and we are making continuous improvements to make our systems better”. This is critical, as, across the world, businesses and other critical services use free and paid Google products for a host of reasons. A one-hour outage in the middle of a workday will not go down well, especially with paid users.

Were all services and users affected?

With a service of the scale and reach of Google — just Gmail and YouTube together have over 3.5 billion global users — it is now increasingly rare to see an outage that affects all services and users. This is because users, even from a single geography, are hosted over multiple servers across the world. And even on these servers, there are backups that activate quickly if something goes wrong.
However, the Monday outage was not really localized and was among the larger ones experienced in recent times. At its peak, DownDetector.com recorded over 1,12,000 issues on YouTube and almost 40,000 for Gmail from users in different parts of the world.

How important is this outage?

The outage gains importance given that there has been a surge in users across all online services, and certainly in those offered by Google. There will be questions asked on whether the backend infrastructure of these companies are strong enough to withstand this spike in load, that too over a large period of time. Companies that depend on Google for backend services will be worried about the impact of such outages, especially a long one.

Here’s how the Internet reacted

As soon as netizens realized that the Google services were down, they took to Twitter, Instagram and shared some hilarious jokes. Some blamed 2020, while others made fun of the situation. Even other major corporates and brands – Zomato, Oreo, Durex, Oyo, Burger King among others – joined in on the fun and had a quirky reaction for the situation.