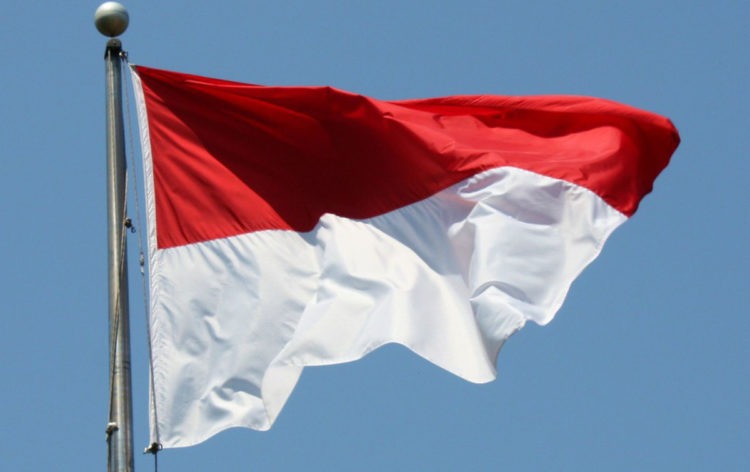 The statement was made by the executive director of the financial market deepening at Bank Indonesia at the news briefing. Any company that provides an electronic trading platform for Forex trading will have a maximum limit for foreign ownership. Apart from this, companies need to comply with the new requirements. The company providing electronic trading platform needs to operate as a limited liability entity only. It should maintain minimum equity all the time, which is set to 10 billion rupiahs (approximately $700,000.) At the same time, the company needs to have at least 30 billion rupiahs as a paid-up capital at the time of establishment.

Existing companies will have three years for the transition

The new rules are not only for the new companies but for the already established ones with foreign ownership that has a proper license to operate as an electronic trading platform provider. Such companies will be given a three-year period for the transition. This will allow them to comply with the newly brought measures properly without any major issues. There are additional requirements for the companies to comply with the new cap apart from the criteria regarding the funds. The companies that provide such platforms must have a reliable and safe infrastructure. They need to operate with good governance and ensure that the rules for the safety of transaction data are fully followed.