Home-Top News-Investors are Excited About the Upcoming Release of Netflix Results
Top News
by Giorgi Natsvlishvili on October 19, 2021

Investors are Excited About the Upcoming Release of Netflix Results 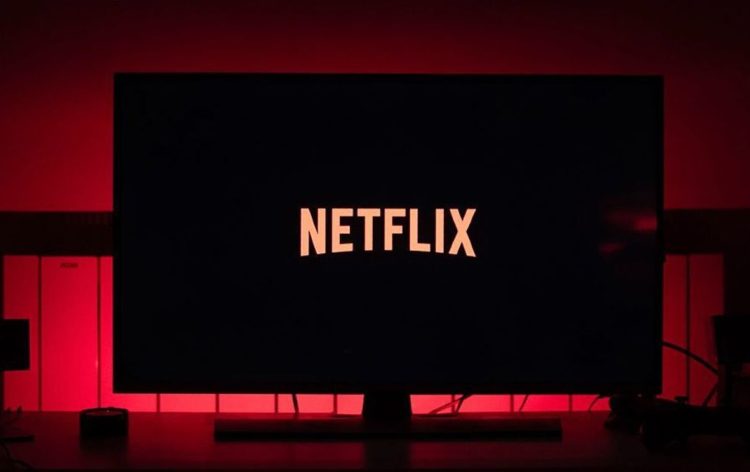 Apple (AAPL: + 1.2%) unveils new MacBook Pro, third generation AirPods and updates for Apple Music. With regard to Walt Disney (DIS: -3.0%), analysts are concerned about a slowdown in growth for the Disney + service. Medtronic plc (MDT: -5.5%) was under pressure from news of the increased recall of devices for the treatment and prevention of brain diseases.

Today, global stock markets are showing mixed dynamics. The S&P 500 went into negative territory, responding to the publication of data on the dynamics of industrial production in the US for September. The indicator dropped by 1.3% m / m against the forecast of growth by 0.2%. The negative dynamics of industrial production is associated with the consequences of Hurricane Ida and with a shortage of semiconductors. However, the stock market quickly bounced back on the decline thanks to oil prices and lower yields on US Treasuries.

WTI futures rose 0.2% to $ 82.44 a barrel. The yield on 10-year government bonds rose 1 pp to 1.58%, after falling from a high of 1.63% intraday. The recovery in profitability supported the “growth” stock while the broad market was moving sideways.

Today there are data on the volume of new home construction in the United States in September (forecast: 1.620 million versus 1.615 million in August).

The upcoming release of Netflix’s results is causing particular excitement. Market participants expect the number of streaming service subscribers to increase by 3.8 million, with management forecast at 3.5 million.

The Freedom Finance Sentiment Index remains at 59 points. The S&P 500 has consolidated above its 50-day exponential moving average. “Bullish” divergence of the RSI and MACD indicators has materialized, their values ​​signal the seizure of the initiative to buyers