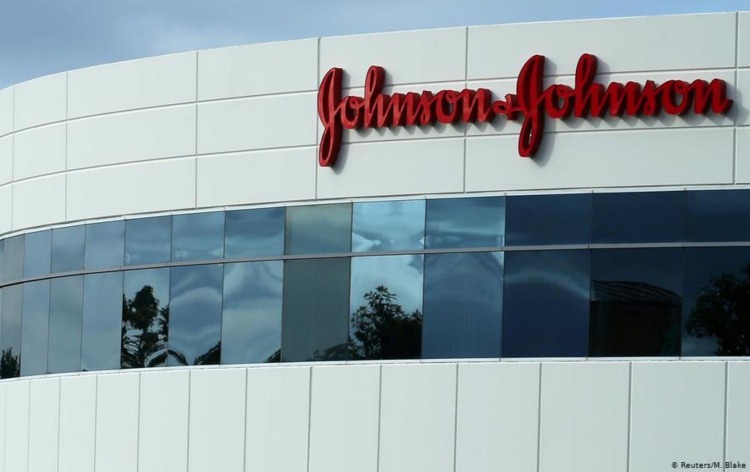 On Tuesday, Johnson & Johnson published its quarterly sales of the Covid-19 vaccine. According to the report of the company, it has sold vaccines worth $100 million. The company also reported earnings and revenue that are far beyond the expectations of Wall Street.

The report of the company shows that the revenue increased 9.6% compared to the last year. Apart from the Covid-19 vaccine, the sales were driven by the company’s multiple myeloma drug, Darzalex, and Stelara, a drug created for the treatment of Crohn’s disease. The medical device unit revenue also increased by around 8 percent, generating $6.57 billion.

Following the announcement of the company, the J&J pushed to a three-week high on Tuesday. The report of the company was also followed by positive news from Europe regarding its vaccine. Traders are advised to follow different types of indicators before making any moves.

Recent movements in the market were also supported by positive news from the EU after which J&J continued shipments of its one-shot Covid-19 vaccine to the region. The drug agency of the EU said that although there were several rare side effects of the blood clots that might have been connected to the J&J vaccine, the benefits still ‘outweigh the risks’.

The company also announced that it will resume shipments of the vaccine in the European Union, Norway, and Iceland. In addition, it also noted that it will provide special updated guidance from the medicines agency and healthcare professionals. Recently, due to the reports on the rare blood-clot cases, the US has paused the rollout of the J&J vaccine.

On Tuesday, the company managed to outperform its competitors as companies like Roche Holdings AG rose around 1 percent, Merck & Co around 1.17%, and Pfizer only around 0.26%.

J&J is a famous American multinational corporation that was founded back in 1886. The company mostly focuses on medical devices, pharmaceuticals, as well as on consumer packaged goods. The company is a component of the Dow Jones Industrial Average. Among the best-known consumer products of the company are Tylenol medications, Johnson’s Baby products, and many others.