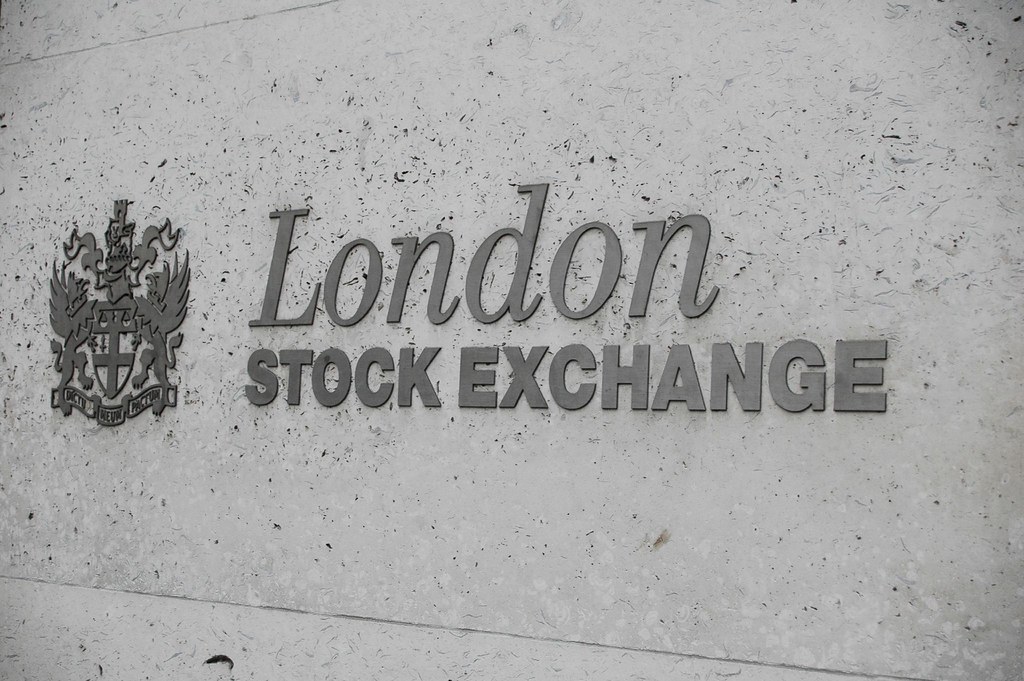 The London Stock Exchange has recently announced that they have finished their talks about purchasing Refinitiv, and will soon be completing the deal to acquire the company. This move will be making the London Stock Exchange a data and global exchanges giant, and one of the most powerful players in the industry in this sense. The talks have been ongoing for a year now, and have finally come to an end after a long and drawn-out period. It only became possible after Thomson Reuters was sold last year, while Refinitiv managed to be individually sold to the London Stock Exchange.

Details of the deal

According to the London Stock Exchange, the acquisition of Refinitiv will cost a little more than $27 billion. This deal is being financed through the issuance of shares entirely, which means that the shareholders that own Refinitiv right now, will be able to have 37% of the combined companies together. Although, the ownership of such a large chunk will come with a limitation that they will own no more than 30% of the votes in the company.

This sum of money is especially staggering, considering that the LSE closed with a market value of around 19 billion British Pounds, with one billion in liabilities. Considering that Refinitiv was valued at $20 billion the year before, according to the acquisition by Blackstone, this is a huge jump in value. The LSE will be releasing around $14.5 billion in shares in order to be able to pay for the deal that they have struck with Blackstone.

The results of the deal

If the deal actually goes through, the London Stock Exchange will be forever different. It will transform from a stock exchange and clearing derivatives company into something it never was before. Market data and analytics company. All of this will be lead by David Schwimmer, the banker to make his name in Goldman Sachs previously. It would also make LSE one of the main rivals to Bloomberg on the market, with the competition resulting in some interesting outcomes, potentially.

According to Schwimmer, the deal was struck as a result of the desire of the company to be better prepared for the coming changes in the market, which seems to be evolving into something more impressive every day. The intent of the company is welcomed by everyone in the industry, as they believe it to be the right way to be going into 2020.

The goal of the company, according to the leadership, is to be able to have a 350 million British pounds of savings rate every year, within five years of the acquisition. This is quite an ambitious declaration, as mergers and acquisitions such as this tend to throw a wrench in any financial plan that the company could have made. Still, it would seem interesting to the shareholders and is achievable, since the company would be becoming one of the most significant ones in the industry.

Part of a trend

This move is part of David Schwimmer’s past behaviours, where he has spent the last years of his career, and around four billion British pounds, on acquiring data and analytics companies. His special interest has further been fueled by the growing interest in data, analytics and AI industries. Many believe that the financial sector will be defined by companies such as this within several years and become even more significant with advanced algorithmic and AI applications to the industry. In the 21st century, data shall be king, or that is what most of the industry professionals are thinking at the moment.

The acquisition is going to signal a new age of development for the London Stock Exchange, and it is going to be at least interesting observing what the next steps in the evolution of the company are.